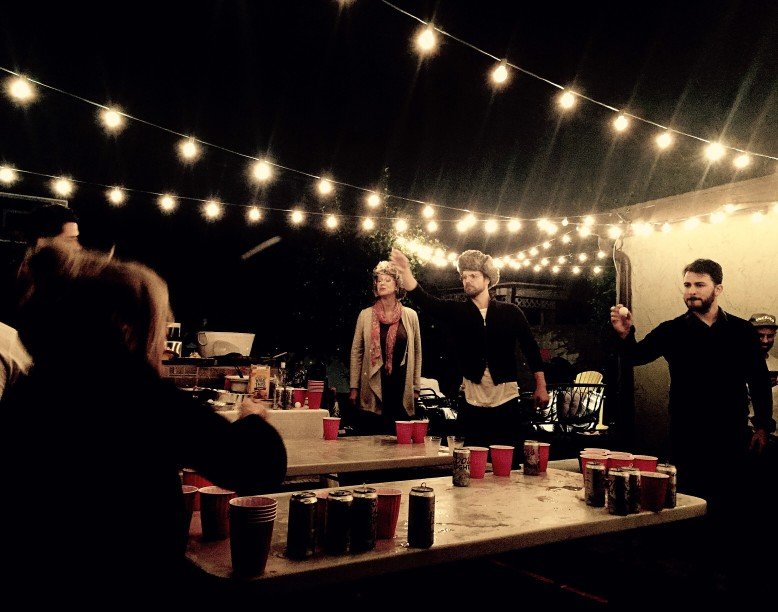 A look at the history, evolution and modern rules of beer pong

Like many great inventions, the game that is today known as beer pong was invented by accident.

Although there are no official records, beer pong was said to have been born in the late 1950’s at Dartmouth College in Hanover, New Hampshire.

According to a brief documentary produced by Thrillist, Students were playing doubles ping pong and drinking beer, leaving their cups all over the tables.

The game picked up speed as more beer was consumed, until one of the balls landed straight in one of the guys’ cups.

So… who gets the point?

The matter could have been up for debate. But rather than wasting a beer, the fierce competitor grabbed his cup, pulled the ball out, and chugged the beer.

This bold move inspired players on both sides to intentionally aim for each others’ cups. Land the ball in an opponent’s cup, they had to chug. This was a lot more fun than regular ping pong.

And thus, beer pong was born. 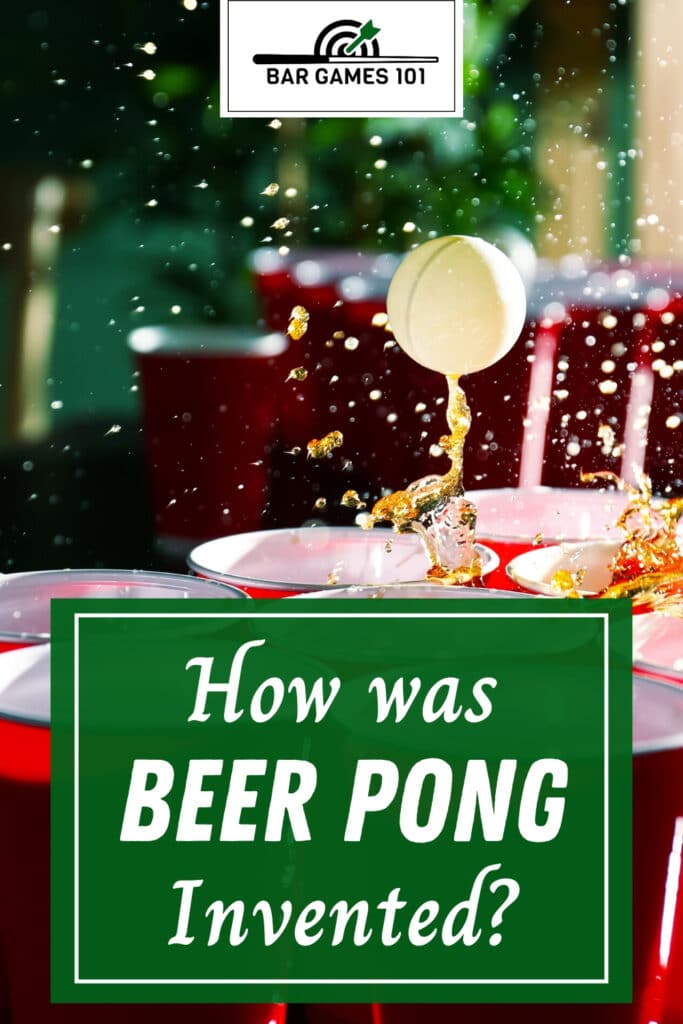 Word of the new game spread from Fraternity to Fraternity on Dartmouth’s campus, each one coming up with a variant of beer pong such as ‘shrub’ or ‘tree’ depending on how the cups were arranged. 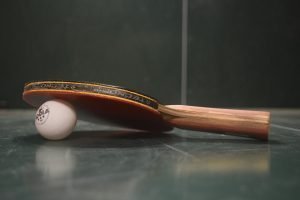 According to Thrillist, the most common early versions of the game involved four cups to a side and hitting the rim of a cup merited a swig, landing in the cup meant drink the whole thing.

In those days early days of beer pong, people weren’t perfecting their arc, shouting “Kobe” as they launched themselves into that icy fade-away.

They were still using actual paddles to try to hit the balls into the cups. Some players broke the handles off their paddles so that it would be easier to arc shots. 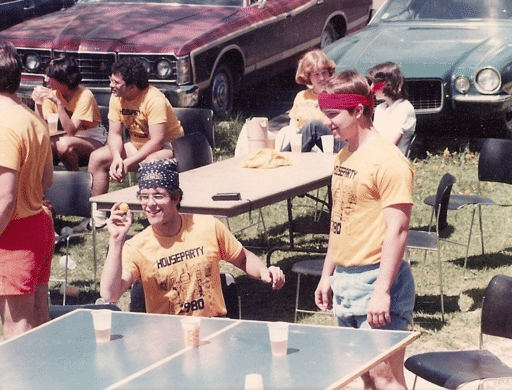 According to Thrillist, students at Dartmouth wrote to the New York Times in 1972 to ask who held the world record for beer pong.

Then in the late 70’s road tripping students introduced beer pong all across New England and eventually to rival Ivy league schools like Princeton University and University of Pennsylvania.

From there, beer pong made its way to central Pennsylvania to Bucknell and Lehigh, which are often given credit for inventing the game of beer pong, also known as “Beirut.”

In 1979 Lehigh published a “co-ed’s song of woe” in the school paper where a student recounts losing games of “beer pong, flip the cup, and tales” to a visiting Fraternity.

The nature of beer pong, sometimes known as “Dartmouth Pong” during that time, is still open for debate: how many cups did they use and how were they arranged? What kind of tables did they use?

And most importantly, were they even using paddles?

It probably wasn’t until the early 1980’s when people started throwing the ping pong balls.

Some say a Lehigh student visiting friends in Bucknell and joined the fun of playing without paddles, others say it was the other way around.

While Lehigh had the first documented mention of the game, some argue that  “throw pong” originated at Bucknell because of this photo taken at a 1980 house party at Bucknell thrown by fraternity Delta Upsilon.

So maybe someone brought it to Lehigh first but Bucknell was the first to start throwing?

Either way, the 80’s was the era of throwing the balls in beer pong. And throwing “bombs” into the opponent’s cups was what led to giving beer pong an alternative name…

In 1983 there were several attacks carried out by suicide bombers in Beirut, Lebanon that left over 300 Americans dead.

While the media called for the US to bomb Beirut in retaliation for the attacks, students at Lehigh seeing the newspaper headlines were inspired to make a game out of the controversy.

Some say there were tables made with a map of Lebanon with cups placed on a star that represented its capital, so the objective of both teams was to “bomb” Beirut.

When President Reagan ordered the bombing of Libya in 1986, some students tried to re-brand the game as “Libya” but tradition and perhaps the less controversial name of beer pong stuck as the popularity of the game began to travel across the US.

And so did the paddle-less playing style.

In the early 90’s the game became popular in the Midwest and Florida and was spreading quickly.

However, by this time new adapters of the game had never seen or heard of using paddles, let alone Dartmouth or Beirut.

The game was universally known as beer pong, and was more or less played according to the “universal rules” we know and play by today.

Place 6-10 cups on either side of a table in a pyramid formation and fill about a third of each cup with beer.

Players one each side then take turns throwing the ball into the opponent’s cups–each time the ball is made into a cup, the cup is removed and the beer consumed, until no cups remain on one side.

-”Bounce” shots where a ball bounces from the table into a cup is worth two cups. Players can defend bounce shots by slapping it away.

-If both players on a side make shots on their turn they are entitled to a “rollback” or another turn before their opponents can shoot.

-If an individual player makes two consecutive shots, he or she can call “heating up” and then upon making a third shot “fire” which is worth two cups.

-Players can call for a ”Re-rack” of the opponents’ cups after a certain number of cups are made, typically at intervals of six, four, three, so that smaller pyramids or “diamonds” can be formed with the cups.

-Once the last shot is made, the losing team has a chance at “redemption” where they shoot until they miss. If the losing team manages to sink all of their remaining opponents’ cups consecutively, a sudden death match of three vs. three cups will begin.

Five years later, BPONG.com organized the first annual World Series of Beer Pong in Mesquite, Nevada. Nobody believed the event would be a success, but it was–more than 80 teams signed up for the event the first year to compete for $10,000 in prizes.

Registration numbers more than tripled the second year, and reached as high as 500 registered teams in 2009.

Today the game can be played in tournaments and events all over the world, and in 2019, the World Series of Beer Pong will will offer over $50,000 in prizes

Put It All On the Table

Gone are the days of pulling out a dusty folding table from the depths of the moldy basement. In the 21st century it’s harder to find a party without beer pong. And bars are getting the memo too.

This map can help you find a place where you and some friends can toss around the ‘ol ping pong ball.

And if you’re looking to host your own game, be sure to check out our overview guide on picking the best beer pong table for you. 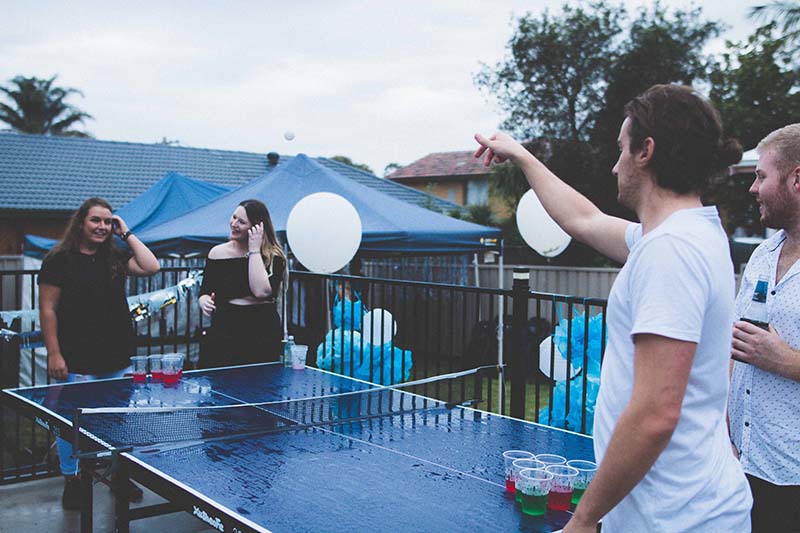 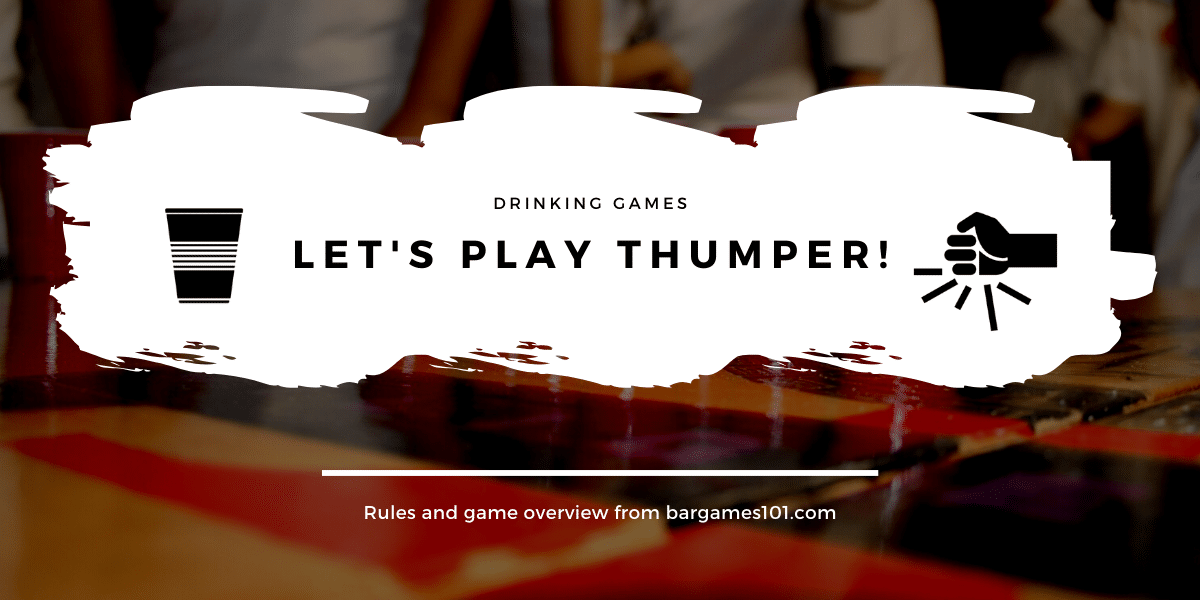