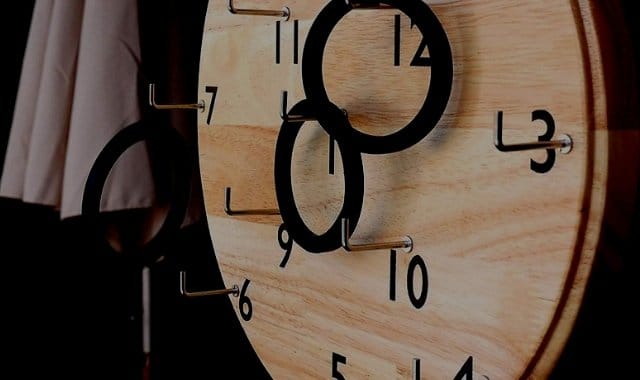 Ring toss games are some of the oldest bar games around.

Recently, in our post about traditional pub games to try this winter, we mentioned one of the oldest versions of ring toss called “Rings”.

This game is also known as “Ring-Board” and the concept is simple: you throw rubber rings at a board with numbered hooks on it.

The hooks are numbered 1 – 13 and organized in a specific pattern on the board.

You try to score as many points with each turn. Rings is a traditional Irish pub game that goes back centuries, but the concept of tossing rings at hooks is still, well, fun.

For example, many bars now feature some version of a “hook and ring” game. This is where the ring is attached to a string or rope and swung onto a single hook.

The Search for a Modern Ring-Board

After learning about the Irish game of Rings, I began to search for classic ring-boards available online so I could try it out.

At the very least, it would be a pretty easy game to make, and I wanted to see some examples of nice looking boards to model.

What I found along the way was an alternative version of Rings called Hookey.

The Game of Hookey: An Australian Classic

Hookey is a classic ring toss game played in Australia and New Zealand.

What’s cool about Hookey is that it combines elements of both ring toss and darts.

A Hookey board has 13 hooks, with the highest points in the middle of the board. You throw 6 rubber or plastic rings at the board to score points. Very similar to the traditional Irish game of Rings.

However, unlike Rings, which has a board that is shaped like a shield, the game of Hookey is played on a round board.

This makes the game more similar to darts. Yet both games offer safe and fun alternatives to darts.

And the skills are similar to darts; these games require accuracy and concentration.

Hookey is a lot of fun for adults. In fact, it’s addictive. And kids will love it too.

Here’s a breakdown of a few ways you can play the fun ring toss game of Hookey, ranging from easy to a bit harder.

Games to Play on a Hookey Board

The classic game played on a Hookey board is called 101. This is very similar to the 01 games played on a dartboard.

However, unlike the subtraction required in 301 and 501 darts, in this game you are adding up your points and trying to reach the score of 101.

Each player takes turns throwing 6 rings at the Hookey board. You tally up your points after each throw. If you hook all 6 rings in a single turn, you get an extra ring to throw.

The first player to reach a score of 101 wins the game.

If you exceed 101, you must subtract the points gained on that throw from your score. So, if you had 93 points and landed a 13, you’ve exceeded 101. You would then subtract 13 from your score. You now have 80 points.

You can throw the rest of your rings if you have any left for the turn.

Pick a number of points to play to. The first player to meet or exceed that score wins.

For example, you could pick 60 for the game. The first player to get 60 or more points wins. Nice and simple, and a good way to get started.

In this game, each player tries to get as many points as possible with each 6-ring turn. The highest points total after three turns wins.

This game is very similar to the dart game of around the world.

Each player tries to land hooks 1 – 13 in sequence. If you land on a number out of sequence, your turn is over. The first to reach 13 in order wins the game.

This is a challenging game where each player tries to reach a score of 31 with as few rings as possible.

There’s a little math involved in this one.

If you land the 4, you’ve reached 31 in 4 tosses. Now your opponent tries to do it in three tosses.

As you can see, there are a lot of different games you can play on a Hookey board.

How to Set up Your Hookey Board

Unlike a regulation dartboard set up, there are no hard and fast official rules for setting up a Hookey board.

But there are some recommended guidelines offered by board manufacturers.

For children under 9, the recommended board height is 55” at the center. The throwing distance should be 60” from the board.

For adults and children over 9, the height of the board should be 60”, and the distance to the throwing line (aka “oche”) should be 70”.

Give Ring Toss Games a Try

Ring toss games like Hookey are fun and safe. For bar owners, these games offer something that’s a little different than the standard mix of pool and darts.

Most people love playing these games, and they definitely take a lot of skill.

In fact, in Ireland, there is still a world ring-board academy that holds tournaments for the pros.

Landing the rings on these hooks requires some precision. For example, you need to throw the ring so it lands flat on the board. And with a Hookey board, the surface area is smaller than a traditional rings board.

But you don’t have to worry about stray darts damaging walls or, much worse, innocent bystanders. And, for homeowners, it’s a great game for the kids to play as well.

So, if you’re looking for a new bar game or activity for your house, indoors or outdoors, this game is a great option.

Where to Find a Hookey Board

You can find Hookey boards on Amazon, and there are plenty of handmade boards available online as well.

If you’re interested in the traditional Irish version of the game, check out this site.

Or you can always try the DIY route and make your own ring-board.

It doesn’t look like it would be too hard. Just a board with some hooks that provides endless hours of entertainment – the recipe for the perfect bar game.

Have you played Hookey or other ring toss games like this one?

Let us know in the comments below! 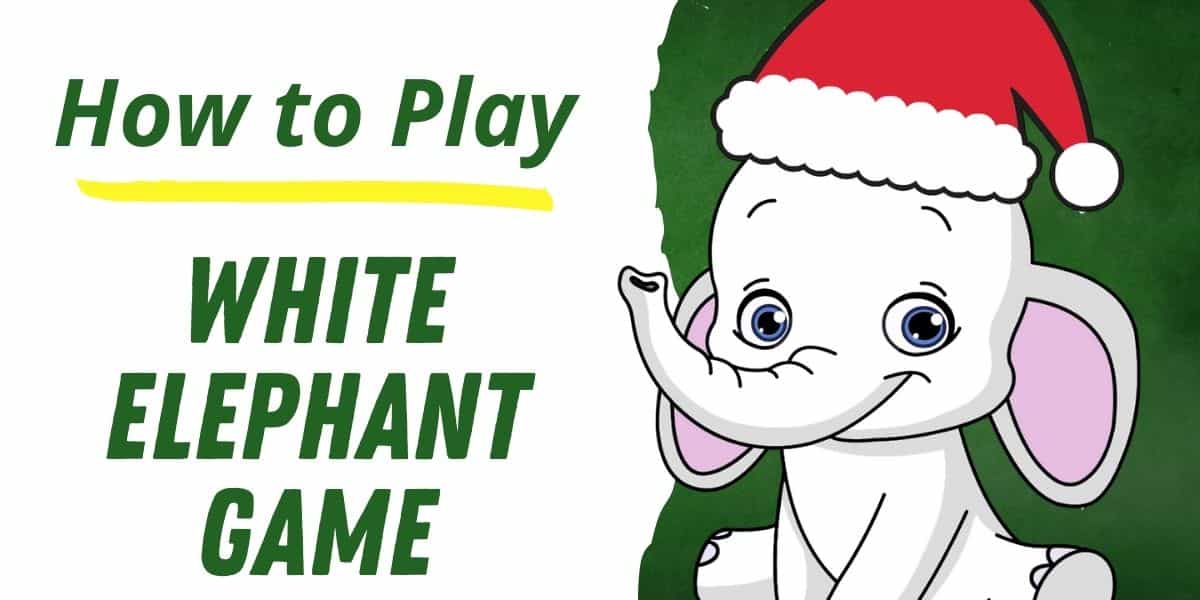 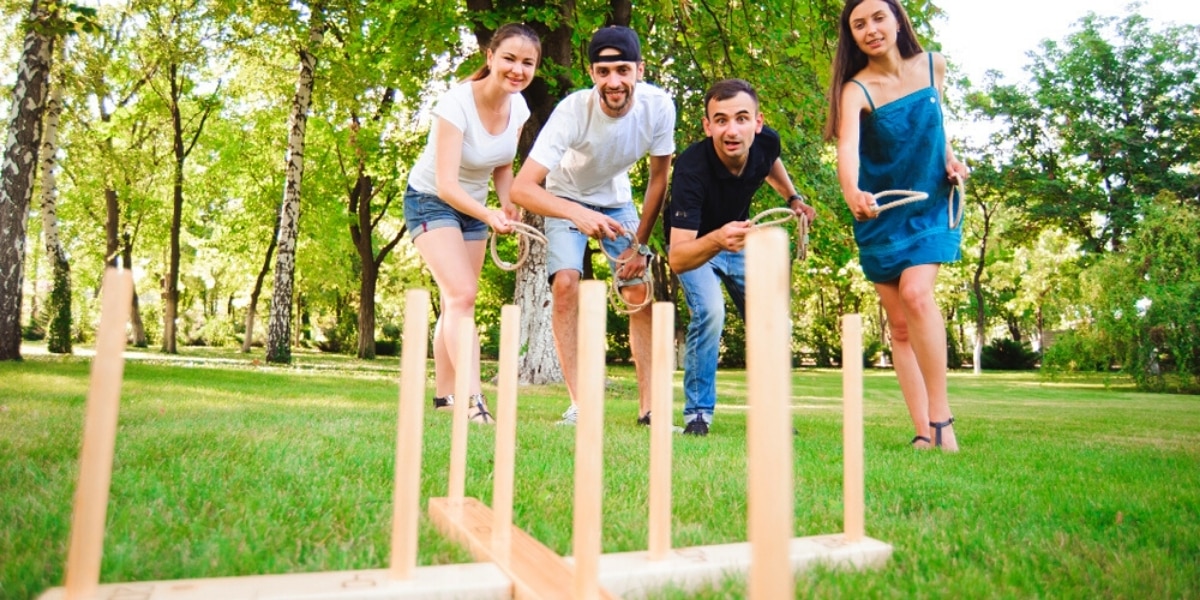 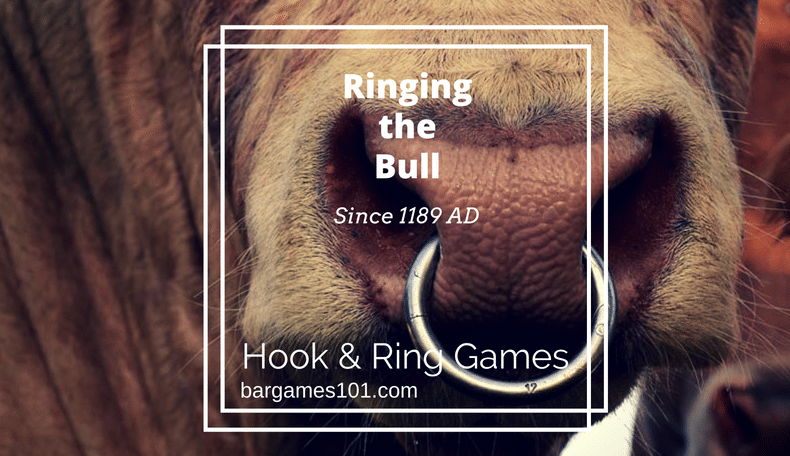 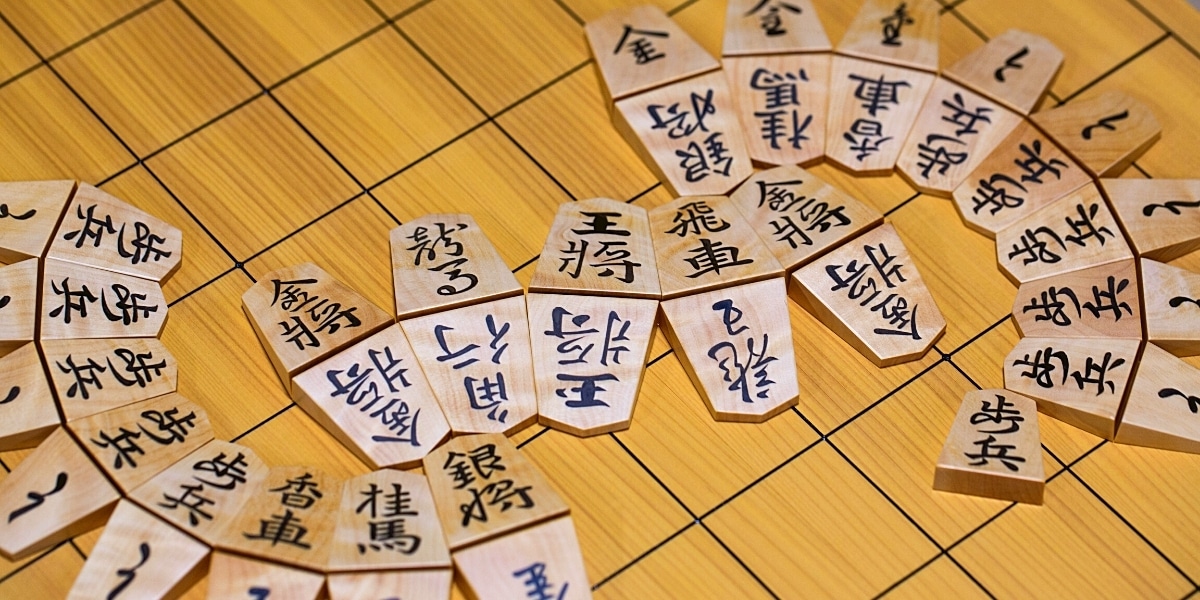 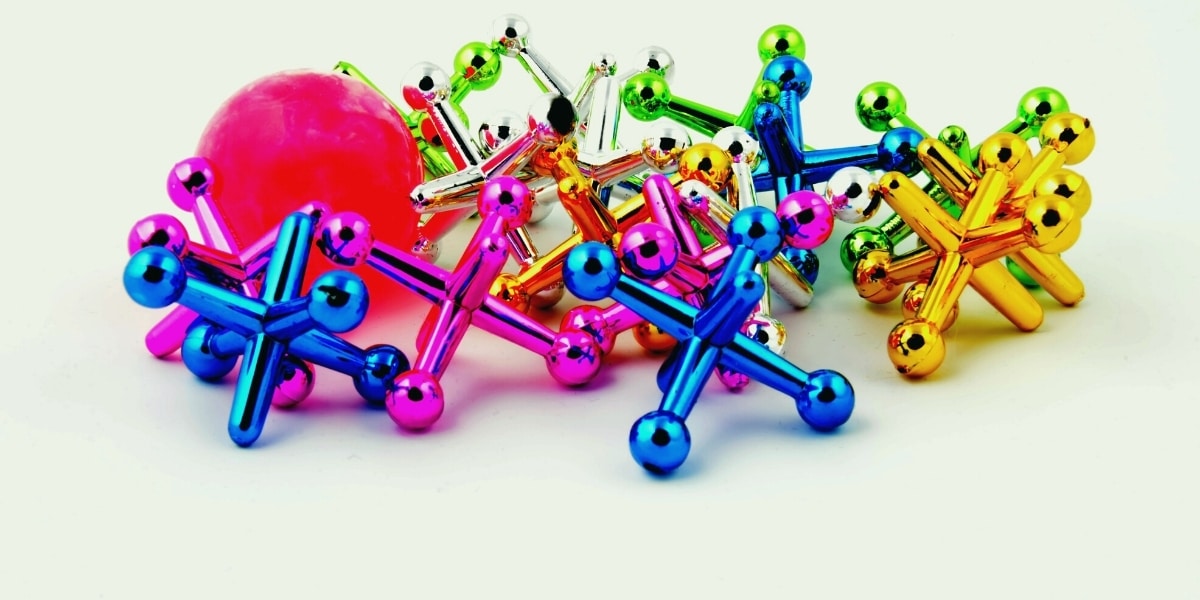