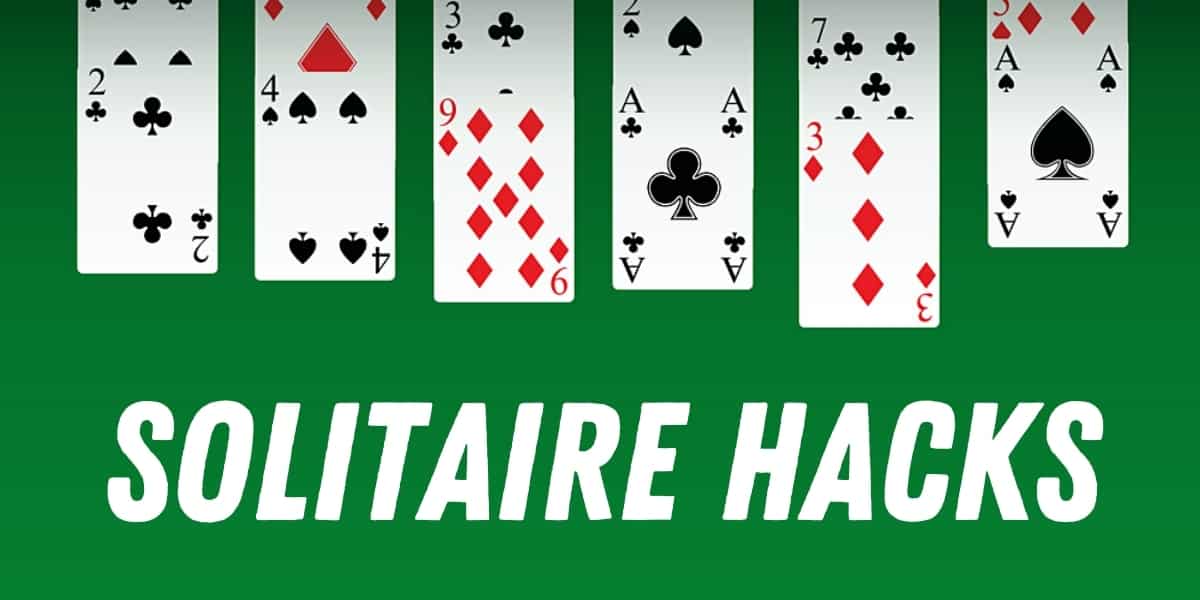 Solitaire is not all luck. There are skills and Solitaire hacks that you can learn to increase your chances of winning. Not many people are aware of this, but it’s true.

Since its introduction to Windows in 1989, Solitaire has garnered millions of players. Some of them grew into full-blown fanatics and figured out clever tricks for a more straightforward win.

Today, we bring you those tricks, or hacks, if you will. They’re blatantly simple, but they’ll take your game to the next level. Give them a try and beat your personal record in no time.

6 Solitaire Hacks You Should Try

The very first move you should make is drawing a card from the deck. Why? Because this will give you more options to work with.

The more revealed cards that you have, the higher the chance of stacking them efficiently. It might not seem like much, but in Solitaire, a single move can turn the game around.

What if the card you draw turns out to be an ace?

Stack it in the foundation and draw another one.

This point ties into what we mentioned in the previous one. Play aces and twos as soon as you see them. This won’t help you reveal more cards, but it’ll weigh you down considerably. Keep an eye out for these low numbers!

Just don’t go too crazy with stacking on aces right from the start. We’ll explain why in the following section.

The game’s goal is stacking those ace foundations, but there are better and worse ways to do this. A bad approach would be building the stacks too high. You could use some of those cards to maneuver the columns, so don’t rush to pile them on the ace.

OK, so how many should you stack?

It depends on the cards that you already have face-up. A general rule of thumb is not to go higher than two until you can stack all foundations evenly.

Stacking them up unevenly may lead to big problems late in the game when you can’t recover many cards anymore.

4. Got an Empty Space? Don’t Wait for The King

Don’t clear a space unless you have a king to place there. A card that occupies the space may be of use to you as you draw new ones.

However, there’s an exception here.

If the only card left in the column is an ace, do clear it. There’s nothing that you can stack on top of it, so move it out of the way. The same goes for twos. Threes and higher numbers should be left in place until you have a king at your disposal.

Since the king is the card upon which all the others are stacked in the column, give it some thought before you play it.

The “wrong” king can block you big time. Let’s say that you have a red queen, black jack, and a pile of cards on top of them all the way down to four. It’s a big column, so why block it with a red king? Wait for a black one and then stack.

It takes a bit of work, but it can be done. Scan the situation with your face-up cards and respond with the king of suitable color.

6. Attack the Pile with The Most Hidden Cards

When you have the luxury of being able to make several moves, make this one. Namely, move the card from the column that has the most-face down cards. Doing this will let you reveal new ones, which is the secret behind efficient Solitaire playing.

Most Solitaire players’ skills remain stuck in the same place for years. The stuff we talked about today can be a remedy to that.

The Solitaire hacks you just read about are simple, but it may take some practice to use them properly. Most of these tricks tie into one another. This means that you have to memorize the entire list to fully utilize them. It’ll take a while, but it’ll be worth it.

Like we mentioned earlier, they truly will take your game to the next level!

Check out these other awesome card games! 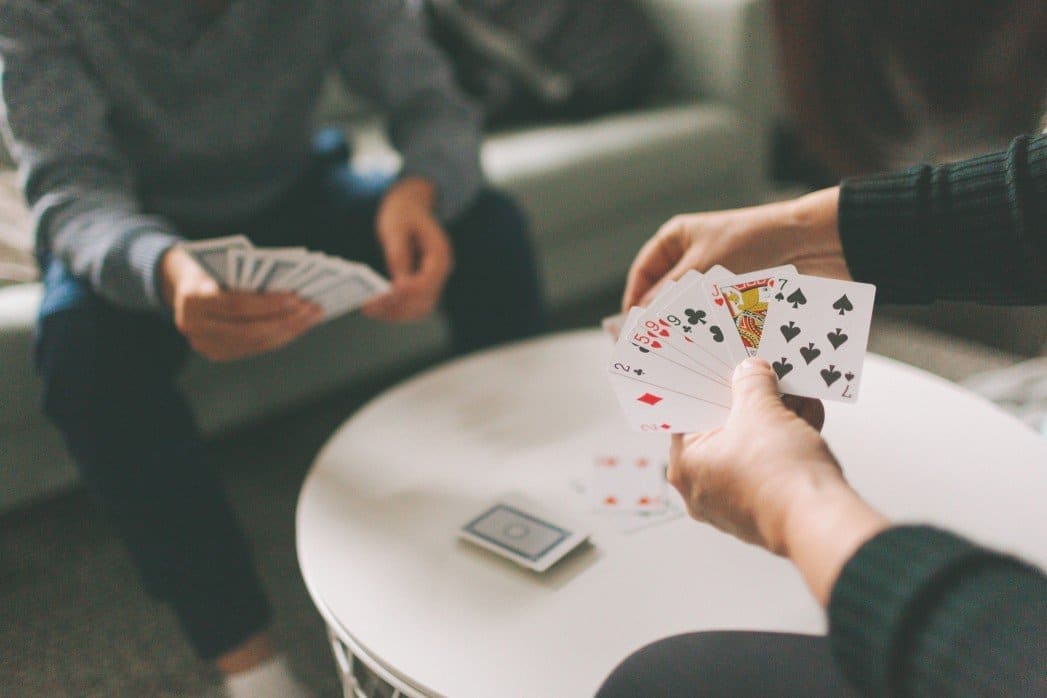