Egyptian Rat Screw is a fun and fast-paced card game but also one that can seem a little intimidating to beginners. The basic gameplay is quite simple, but the slap rule is where things get interesting!

If you have ever wanted to give Egyptian Rat Screw a go, now is the perfect time! We will be sharing with you the rules and strategies that can come in handy!

This historic French card game is a lot of fun because of all the unique rules that can be utilized, meaning no two games will be quite the same.

Fast and surprisingly frantic at times, Egyptian Rat Screw is a game that relies on speed, memory, and strategy to properly master.

So, if you want to learn how to master the game, read-on.

What is Egyptian Rat Screw?

Egyptian Rat Screw might not be a name you are overly familiar with, but this classic French card game does go by many other titles.

Egyptian Rat Slap, Rat Race, and even Rat Killer are just some of the alternatives.

It is basically a hybrid of the British game Beggar-My-Neighbor and the children’s game Slapjack.

While it might not be the most common game in countries like America, it is still quite popular in France’s native country. And variations of it have spread overseas and into the Middle East.

One of the best things about Egyptian Rat Screw is that the gameplay is fundamentally simple but there is a lot of room for strategy and tactical play.

While it is basically a card matching game, you can employ many strategies to increase your odds of winning, and the addition of the slap rule makes this game quite unique.

How to Play Egyptian Rat Screw

This might seem like a lot, but players will likely quickly find themselves eliminated and the total will start to whittle down.

The standard 52 card deck is used in Egyptian Rat Screw and you can include Jokers.

Once the players are seated, cards are dealt and each player should have an even amount.

Cards are placed in a pile in front of each player.

The game begins as each player pulls the card off the top of their pile.

This card is placed in the middle, face-up, the next player will take the top card from their own pile and place it on top and this continues with all players.

If a person plays a face card after the previous player played a number card, then the next player must also play a face card to continue.

If they can’t then the player who played the last face card wins the current pile of cards and the next round begins.

The game ends when one player wins the whole pile of cards.

However, an important part of Egyptian Rat Screw is the slap rule.

The slap rule overrides the face cards meaning that instead of winning after placing your face card, you will win after slapping the pile.

If you have played Snap, then it is basically the same principle.

You can also use the slap rule to introduce several other unique rules to Egyptian Rat Screw as well.

These are often rules regarding how players win a round without relying on face cards.

There are many different slap rules you can employ, below we have listed some of the most popular variations.

Jokers – If you use the Joker cards in your game then if one is played, a pile can instantly be slapped.

Double Cards – Just like Snap if two cards of the same value are placed down then the pile can be slapped.

Marriage – If a Queen is placed after a King or vice-versa, then the pile can be slapped.

Top To Bottom – If a card that is the same number/ face as the first card played then the pile can be slapped.

These are just some of the possible slap rules.

There is a lot of variation to this particular rule and you can always make up your own unique ones as well.

You can also employ numerous slap rules in a single game as well.

Egyptian Screw Rat can include penalties as well.

These are typically used to prevent players from trying to cheat.

Some notable penalties include making players discard one (or possibly more) cards if they incorrectly slap the pile.

You don’t have to use penalties, but it is encouraged in order to discourage people from slapping the pile unless they are certain they’ll win the hand.

There are a number of strategies you can employ to help increase your chances of victory in Egyptian Rat Screw.

The most commonly used strategy is using memorization to help you uncover when slapping opportunities are coming.

Even if you lose a pile of cards you can get an idea of what cards remain in your opponent’s deck.

By remembering this you can predict what cards are about to be played and then predict an opportunity for a slap.

Ignoring piles of cards can also be a winning strategy as well.

If a lot of number cards have been played in one pile, then it might be best to not even attempt to slap the pile and instead let your opponent win it!

This might seem like an odd move, but since using a face card is the best way to guarantee victory, ensuring your opponent as a deck full of number cards can help you in the long-term.

You are essentially losing a hand or two to help ensure you win the game in the end.

A number of Egyptian Rat Screw strategies involve using the slap rules to ensure you get the best advantage possible.

For example, simply trying to remember where each Joker is could end up winning you the game.

So, that is everything you need to know about the classic French card game Egyptian Rat Screw!

There is a lot of variation to how this game can be played which makes it very unique, fast-paced, and frantic.

It can be a great family card game like Crazy Eights so, why not try it out at your next game night?

Egyptian Rat Screw is easy to learn but difficult to master and thanks to the slap rule there is a lot of room for strategic playing.

If you end up loving this classic card game, there are plenty of others to try as well. 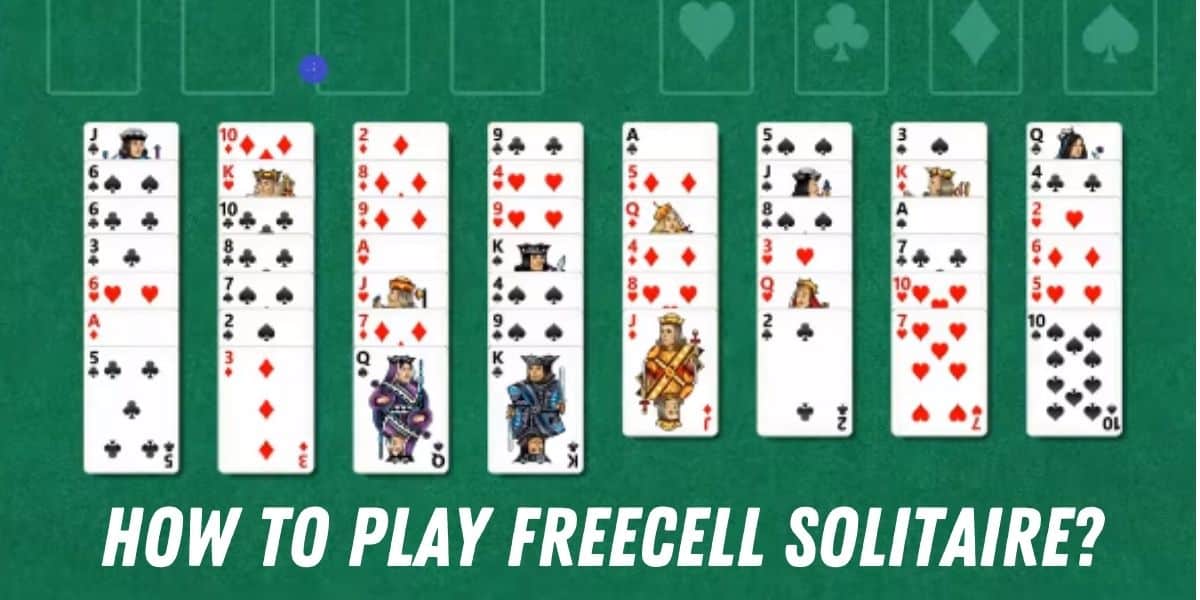 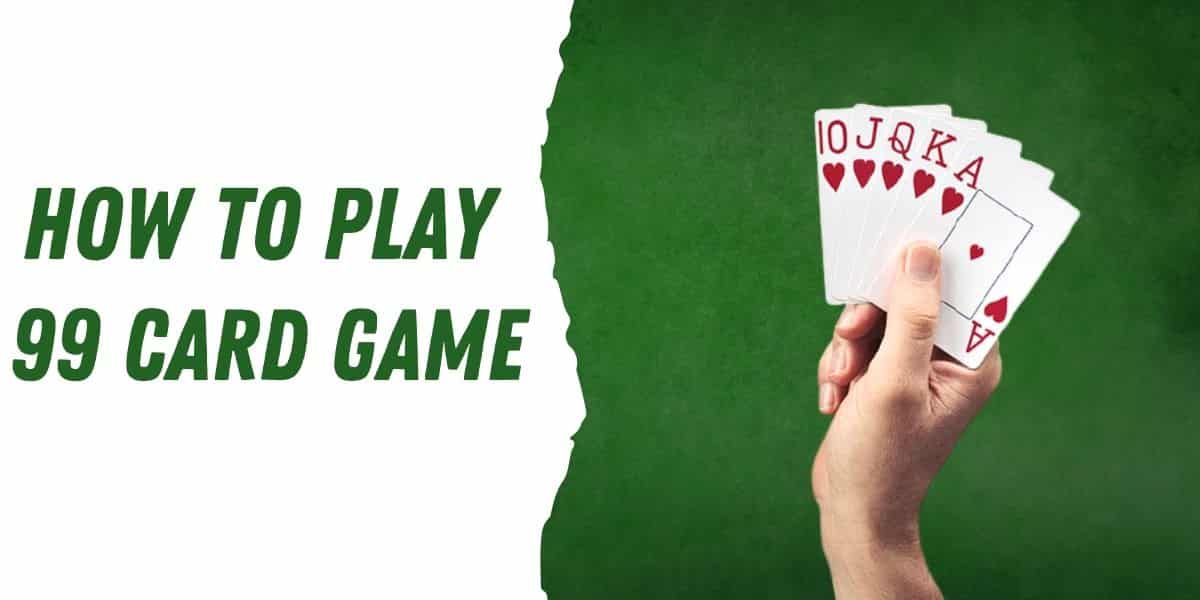