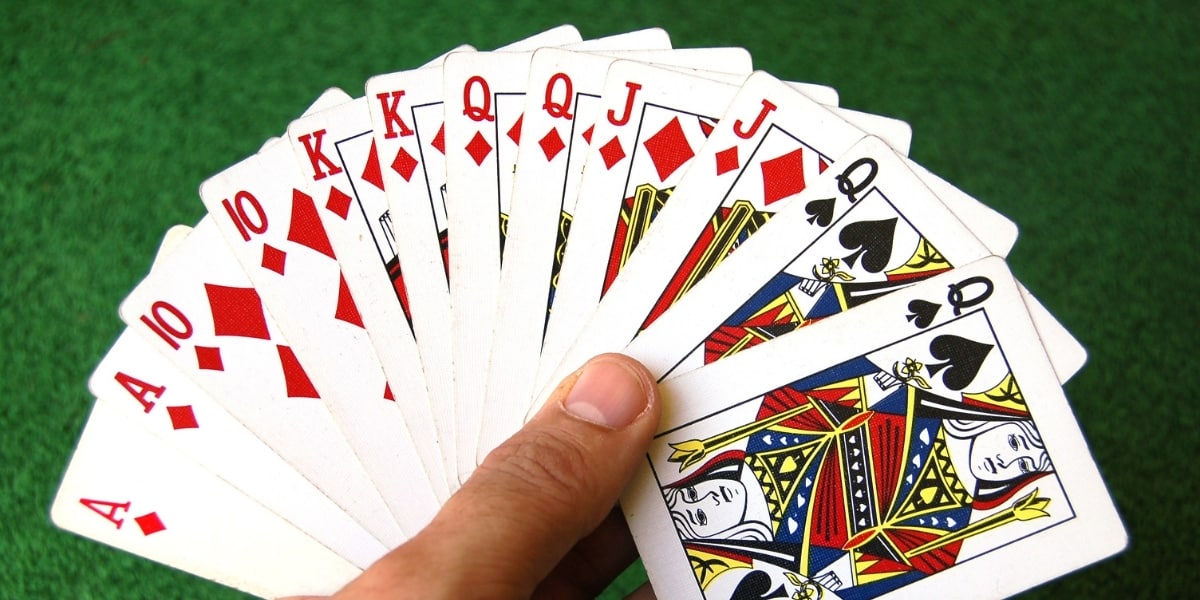 While learning any card game can be plenty of fun, learning how to play Pinochle can actually be something of a game-changer.

A true classic of the trick-taking genre of games, this centuries-old favorite is great for introducing new players to many of the concepts, tactics, and rules used in many other well-loved games.

Learn this one, and you’ll significantly increase your card-playing know-how and, in the process, significantly expand the possibilities for your next game night.

Below, we’ll talk you step-by-step through how to set-up, play, and win at Pinochle, but before we do, here’s a little background for those unfamiliar with one of America’s favorite card games.

A hugely popular multiplayer card game that traces its routes all the way back to 19th century Europe, Pinochle belongs to the same trick-taking family of games as Euchre, Whist, and Bridge, but deviates slightly from those games by adding an extra point-scoring factor.

In other games of this type, points tend to be awarded simply for taking the trick (laying down the highest value card in a suit), but in Pinochle, you can also improve your score by creating various combinations of cards known as melds.

Use both options to rack up points, and the first player or team to reach 150 points wins the game.

How to Play Pinochle

Pinochle is best played as a team game, pitting teams of 2 against one another, so before you do anything else, divide into equal teams.

Pinochle is unique in that it uses a 48 card deck, using the following cards from each suit of a standard 52 deck:

You’ve probably noticed that this only leaves you with 24 cards, so you need to take the same cards from a second 52 deck. In other words, you’ll have 2 Aces, 2 Kings, and so on from each suite.

If this seems like a chore, you can make life easier for yourself by picking up a ready-made Pinochle Card Game Set, which comes with a pre-made 48 deck, scoring sheets, and even cardholders.

Whichever option you go for, start by dealing with a single card to each player, whoever has the highest card deals first.

The dealer shuffles the deck and distributes the cards clockwise around the table, dealing 3 – 4 cards at a time until all players have 12 cards.

With that done, it’s time to play. 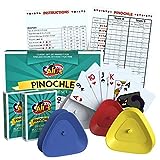 Pinochle begins with a round of bidding.

Here, individual players bid by stating how many points they think their team can win in the upcoming round.

Players must bid a minimum of 20 points and each player is required to either bid higher than the last player or pass.

When a bid is made that makes all of the other players pass, that bid becomes the game’s contract.

The player who made that bid gets to decide which suit will be the trump suit for the round.

Points can be scored in two phases of the game, the Meld Phase and the Trick-Taking Phase.

At this stage of the game, each player looks closely at their cards to determine if they have a specific combination of cards.

Points are awarded for these combinations as follows:

Players can only make one meld per round.

Once all melds have been made, the points are noted, and the game progresses to the trick-taking phase.

If you’re learning how to play Pinochle after previously playing other trick-taking games, this is the part that’s going to be most familiar to you.

The player who won the bid at the start of the game leads with the first card.

All other players place down one card each, following suit where they can or using the trump suit.

If a player can neither follow suit nor play a trump, they can play any card.

The winner of that trick is determined as follows:

Pinochle rules state that all Aces, 10s, and Kings won in a trick are worth 1 point, plus a bonus point for winning the trick.

That means that if a player takes all three cards and wins the trick, they score a maximum of 4 points.

How to Win at Pinochle

At the end of the round, each team adds up their points from the meld and trick-taking phases of the game.

The first team to score 150 points wins, though this can be made more challenging for one team when bids are taken into consideration.

If the team that made the contract doesn’t score the number of points they originally bid, this is called the ‘going set’ and results in the points bid being subtracted from their team’s score.

In the event of a tie (both teams scoring at least 150), the team who made the contract wins.

Though commonly played as a team game, Pinochle can be modified to serve as a great 2-player card game.

Here, the Pinochle rules remain almost the same as in the team version, except that the bidding aspect is removed and the score needed to win is increased, sometimes up to as much as 500 or even 1,000 points.

Whether you’re playing the classic team game or the modified 2-player version, learning how to play Pinochle can prove to be a great gateway into many other popular games.

Master the trick-taking aspect, and you’re pretty much set to play any number of games from the aforementioned Spades, Bridge, and Euchre, to other widely-played games like Whist.

Meanwhile, Melds are a common sight in games such as Gin Rummy and Canasta, so you’ve got a pretty good head start learning those games.

Of course, that’s not to say that Pinochle should only be used as a stepping stone to other things.

With its many different ways to keep score, bidding process, and unique 48-card set up, this is a hugely enjoyable game in its own right and would make a welcome addition to any game night. 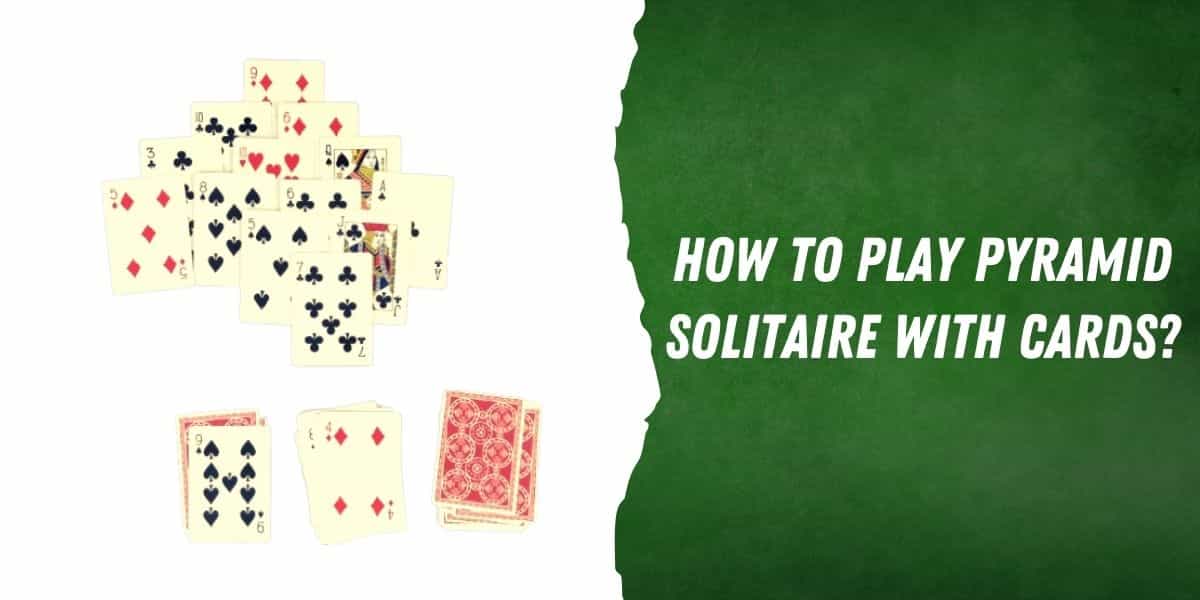 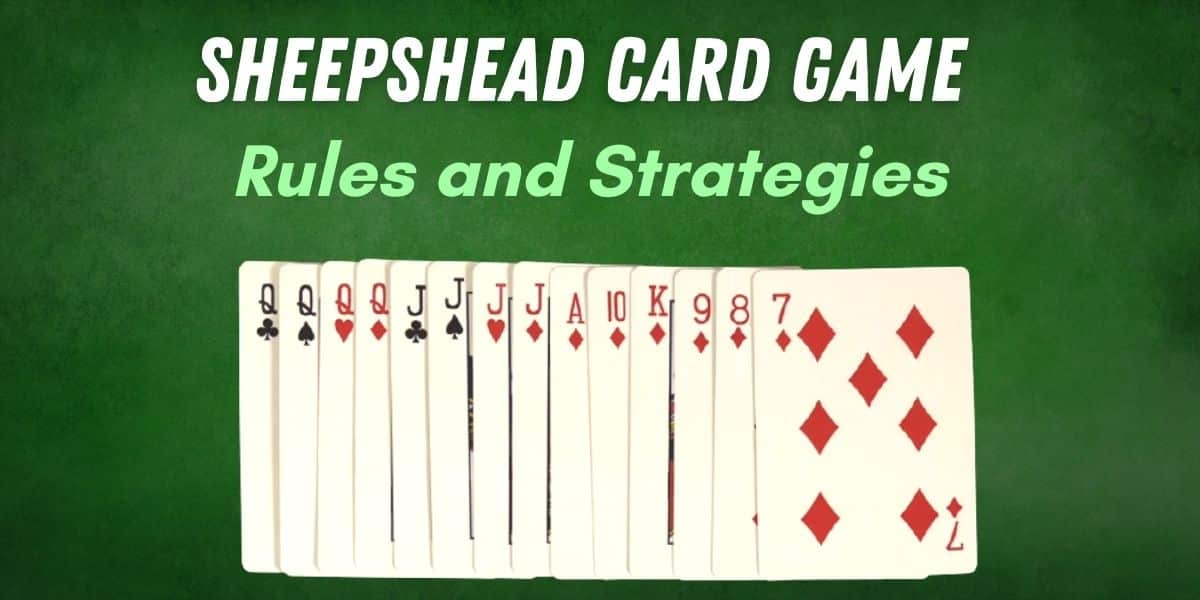 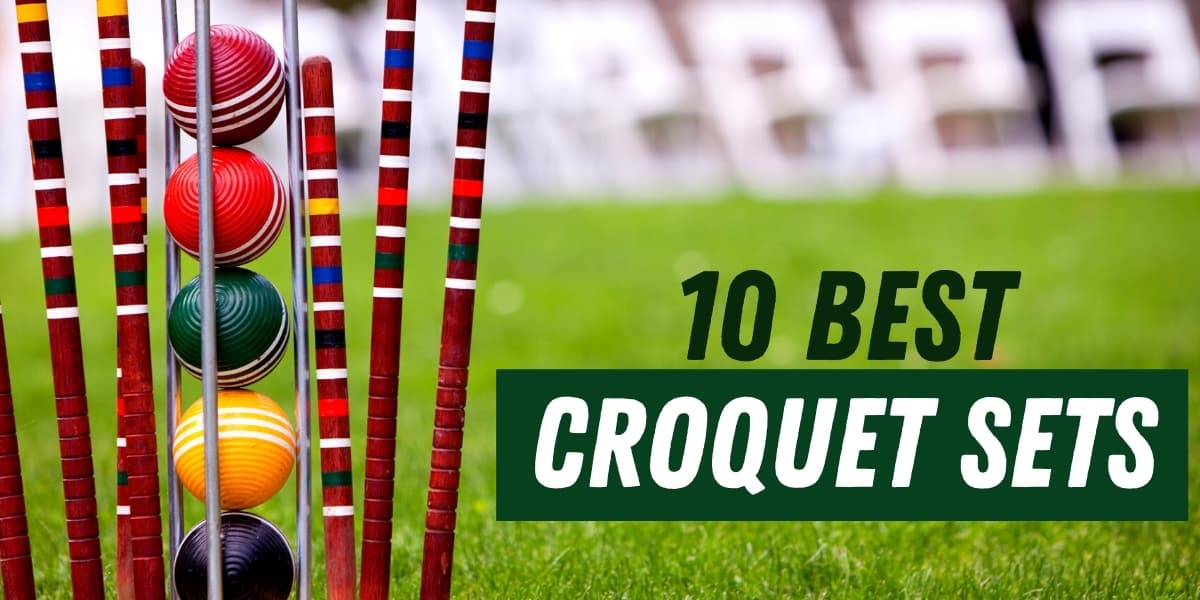 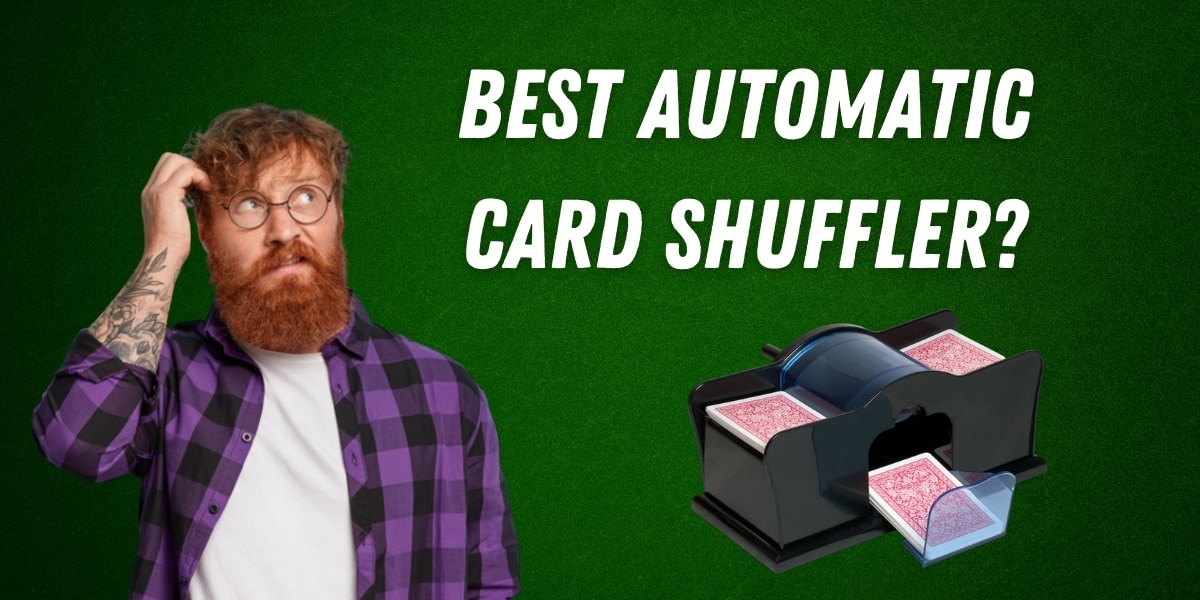