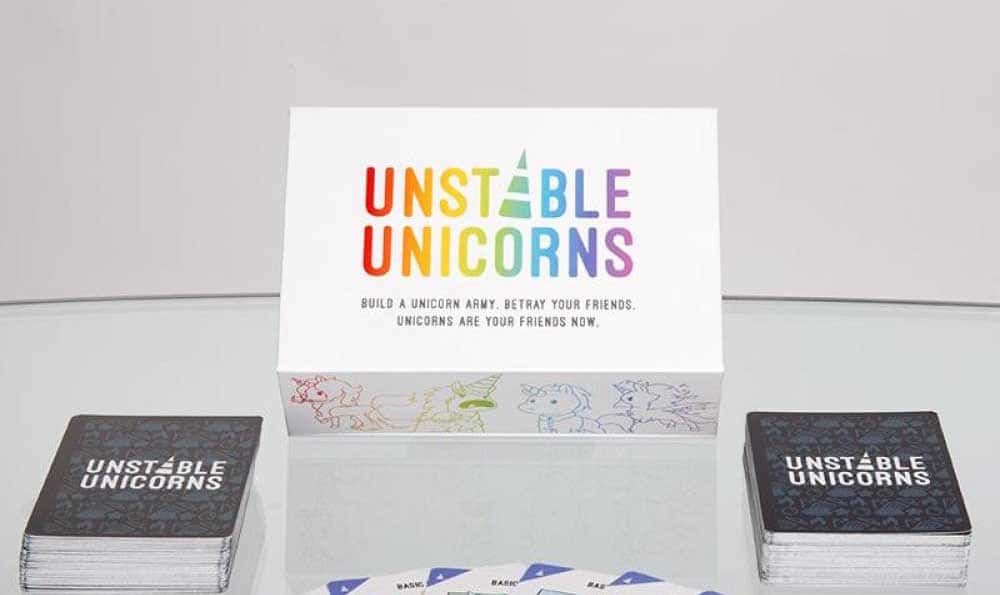 Feel like building a unicorn army, betraying your friends, and having a lot of fun in the process?

Then you’ll need to learn how to play unstable unicorns with us first.

From the moment you open the box, you’re sure to fall in love with the cute and playful artwork, the fast-paced rules and the replay-ability of this modern title. We’d wager that you’ll want to share this game with as many of your friends as possible as soon as you can!

How to Play Unstable Unicorns: Setup 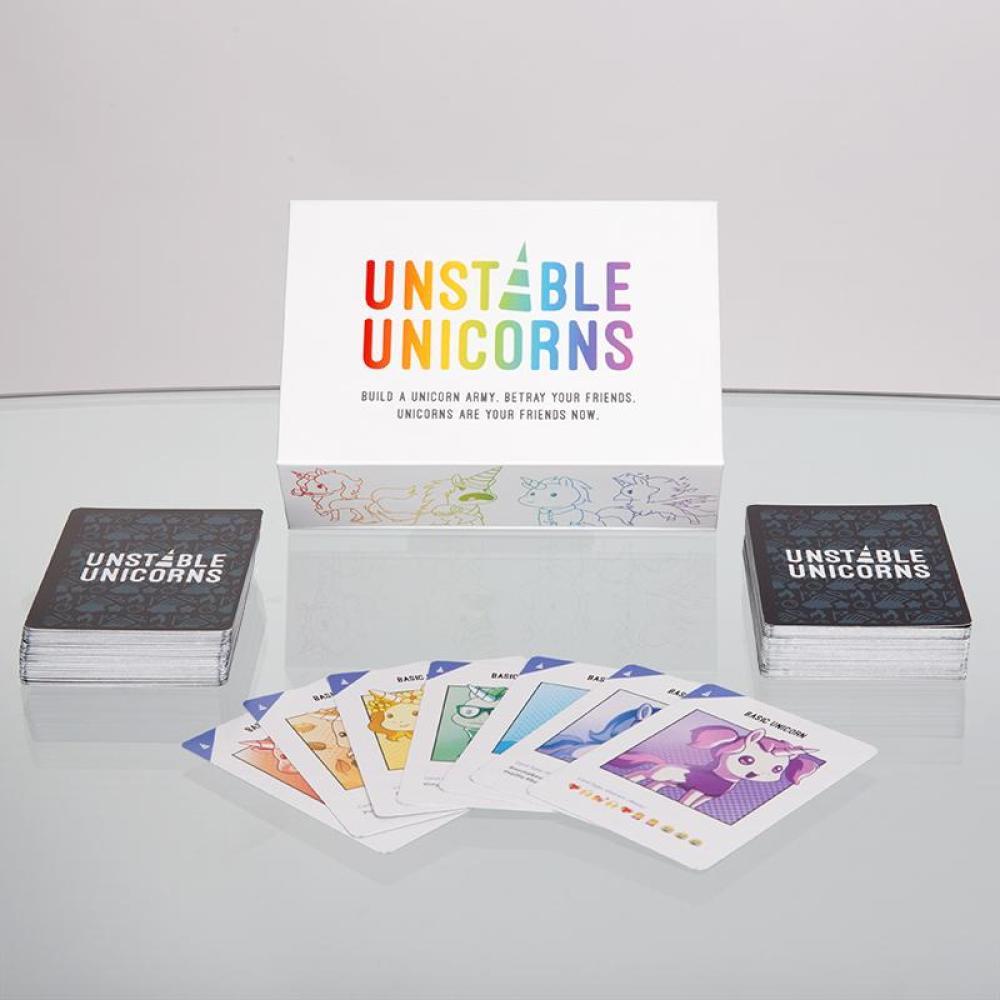 The Unstable Unicorns box comes packed with 105 cards in total, and a rule book to guide you through the game.

There are seven distinct types of card included in the bundle including:

If all of those unique kinds of cards sound overwhelming at first – don’t worry; it’s really easy to get the hang of this game.

Essentially, you start with a baby unicorn in your stable and start building a unicorn army from there.

Every single unicorn in your deck will have its own special power – even basic unicorns have their appeal.

To win, all you need to do is get the right number of unicorns in your magical stable.

Once you’ve won, everyone else needs to bow down to you, as the Righteous Ruler of all things magical.

Once you’re ready to play, start by gathering all the baby unicorns from your deck, and giving one to each player.

That baby unicorn will join the player’s stable. You can place the rest of the baby unicorns into a stack known as the “nursery.”

The person wearing the most colors will go first.

With your game set up, each player will draw a card, then either play a card from their hand or draw another card.

While a magical unicorn or a magic card can have immediate effects on the game, stable upgrades need to be in the stable at the start of a turn for players to see their benefit.

Additionally, it’s worth noting that there’s a hand limit of seven cards.

If you end up with too many cards, you’ll need to discard some.

Ultimately, the aim of the game is to collect 7 unicorns in total – but it’s more complicated than it seems.

You can’t have two of the same unicorn, for instance, and each card has its own unique effect to think about.

If you run out of cards, the game can end, or you can reshuffle the discard pile and keep going.

How to Play Unstable Unicorns: Who Can Play

Learning how to play unstable unicorns is pretty easy.

The game is very basic and doesn’t require a great deal of strategy or skill to play. However, that doesn’t mean that you can’t have a lot of fun with these cards.

The more you play, the more you’ll learn how to use the special abilities on certain cards to your advantage. You can even sabotage other players for a bit of malicious fun.

The simplistic nature of Unstable Unicorns makes us think that the recommended age limit of 14 years and above is a little bit dramatic.

Some of the cards have very subtle adult themes, but it’s not enough to shock and appeal your children in any way.

The content used on the cards and the simplicity of the game could make this title a great option for younger players too.

Another major benefit of Unstable Unicorns is that it comes with a lot of replay-ability. 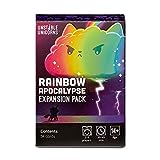 There are tons of expansions on the market today, including:

Should You Play Unstable Unicorns? 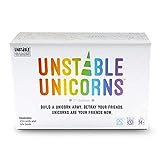 Ultimately, Unstable Unicorns is a game that’s quick to learn, easy to play, and fun for virtually all members of the family.

The artwork is appealing, and the rules are compelling, so you’re sure to have fun if you’re looking for a quick way to laugh with friends and family.

It’s not the most challenging or strategic game in the world, so you’re probably not going to get hours of entertainment value out of Unstable Unicorns.

However, if you just want something that you can use to break the ice when people come over for drinks, or to help the kids wind down after school, this game could be a great choice.