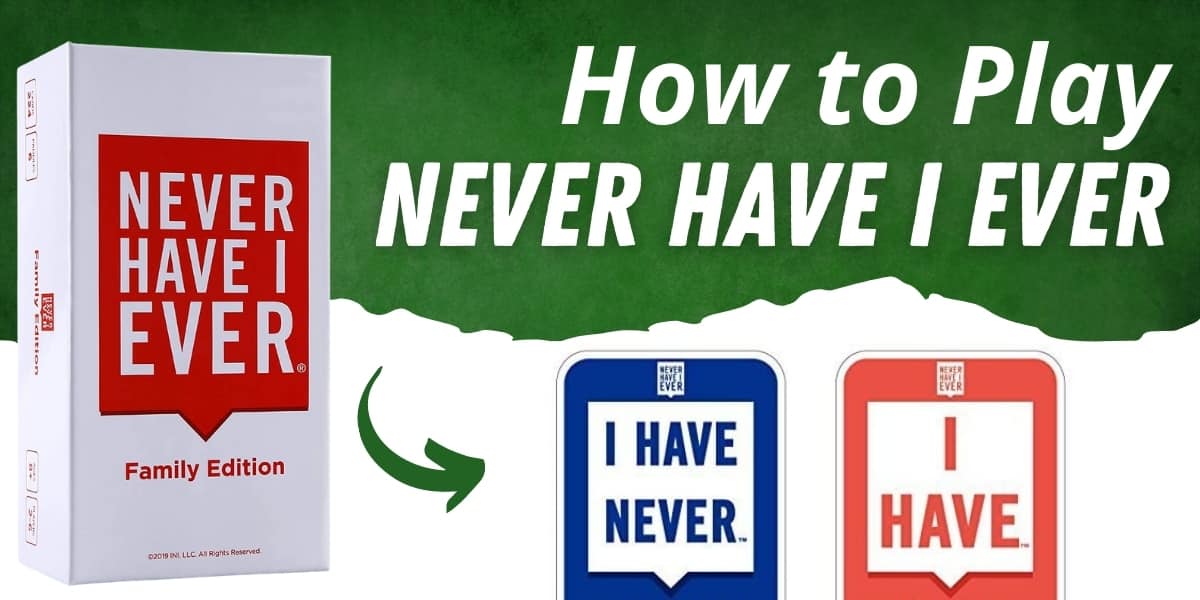 Never Have I Ever is a classic party game but also one that can take many different forms. There are plenty of variations to the game and it can be played in all kinds of environments and with all age ranges.

Many people likely know the drinking game version which is clearly aimed at adults. But Never Have I Ever can also be played with children and can make a good family game. So, let’s look at everything you need to know to play Never Have I Ever.

What is Never Have I Ever?

Never Have I Ever is a very versatile game. Some people play it as a drinking game, while to others it’s a party game to play with friends and family. In Never Have I Ever, players ask each other questions and have to answer whether they have or haven’t done something.

The exact origins of the game aren’t exactly known. But it’s believed it started out as a party game similar to Truth or Dare. The aim of the game isn’t really to win or score points. It’s simply designed to be a fun activity to play.

Now, this is where things get interesting because in Never Have I Ever you don’t really need anything to actually play! This is likely why it’s such a popular drinking/ party game because there is no need for any equipment.

All you need to do is ask each other questions. However, this is also where things can get a little tricky. Because actually thinking of things to ask other players isn’t always easy.

This is why investing in a Never Have I Ever card set is advised. These card sets will help ensure you are never stuck thinking of a fun question to ask. The product below is a great example of what to look out for. 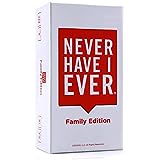 Since a game like Never Have I Ever is so versatile it shouldn’t surprise you to learn the cards are as well. From family card sets to more mature cards you’ll find sets appropriate for any game.

You don’t just get cards with these sets either though, below we’ve outlined more in-depth information about the card and paddles included with these sets.

The card sets for Never Have I Ever come with over 200 cards and will help ensure you never get stuck struggling to think of a question to ask. All you need to do is draw a card and ask the question. It’s simple, fast, and fun just like a game of Never Have I Ever should be.

Paddles are included with many Never Have I Ever card sets, although they can still be purchased separately. Paddles are used to state whether you have or haven’t done what the question asks. Players simply raise their paddle to show their response. Now let’s take a more in-depth look at the gameplay. 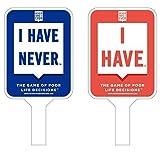 Never Have I Ever Rules and Gameplay

The aim of Never Have I Ever is really for people to get to know each other better. It’s not really a game designed with points in mind. While there are many variations to how the game can be played it is, in essence, a fun, conversational game not one that is designed to be overly competitive or serious.

Setting up a game of Never Have I Ever is easy. Players get together in a circle and one player will lead the game. Often this will be the player in the center, although it can be anyone. If you are using paddles you also need to make sure every player has one.

Place the deck of cards in the center and then the lead player will choose a card from the top to begin play. The player will ask the question aloud to the group who will then show their answer using the paddles.

If you aren’t playing with cards then each player will simply think of their own question to ask.

Once the group has shown their answer the next player will take their turn asking a question. If you’re playing Never Have I Ever as a drinking game then rather than answering with paddles players will drink if the question is something they have done.

With 10 Fingers rules, players put down a finger every time they have done whatever the question asks. The first player to put all their fingers down is out of the game. The game continues in this manner till one player still has at least one finger up.

Because Never Have I Ever is a social/ conversational game, it usually isn’t designed to be a game that can be won. In most cases, it’s just a way for people to have fun and get to know each other better.

While some people play the 10 Fingers-version to have a winner, even this form is usually more of a social game. So, if you are looking for a more relaxed game to play Never Have I Ever would make a great choice.

Never Have I Ever – A Fun Game For Any Setting

So, that is everything you need to know to play the fun, versatile game that is Never Have I Ever. Whether you are playing it as a drinking game, party game, for a bachelorette party, or a more family-friendly version at home, this game is sure to be a lot of fun. 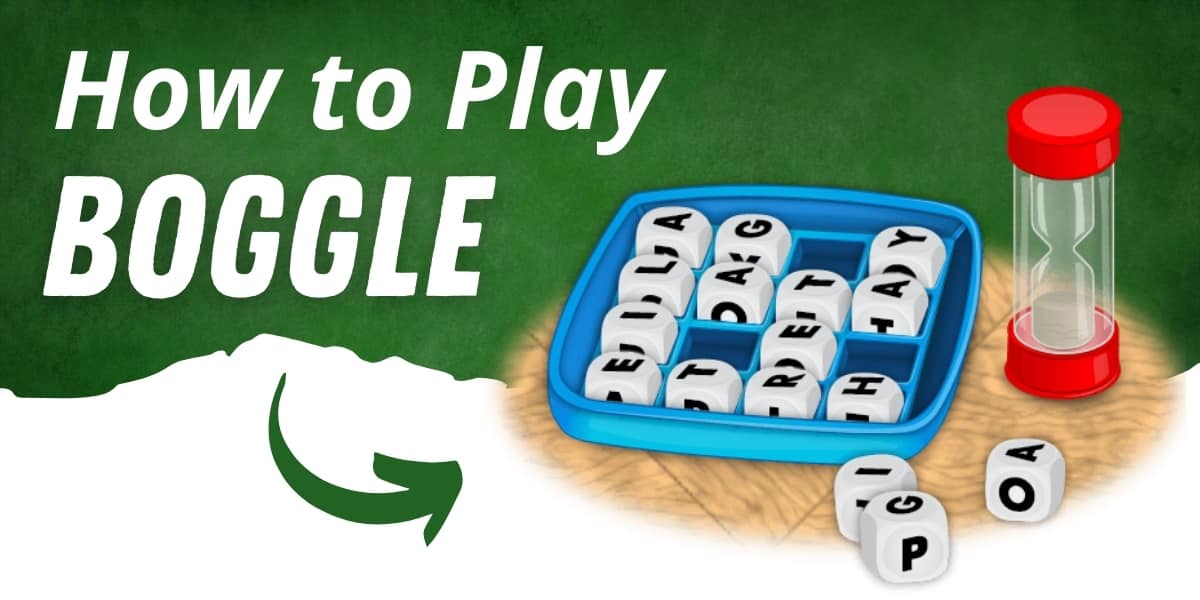 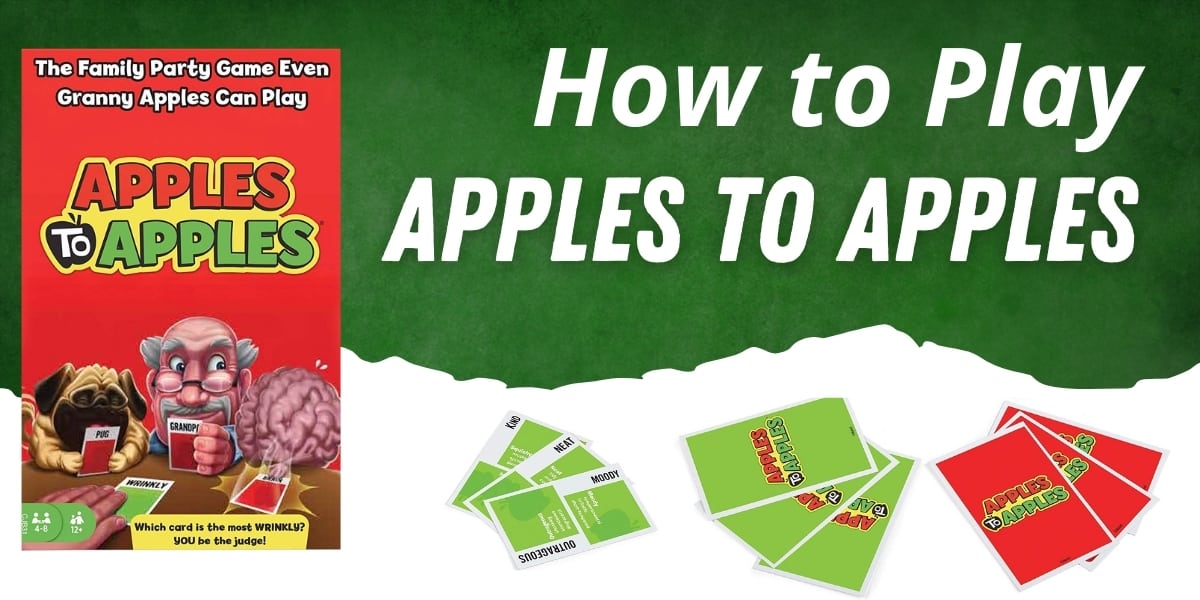 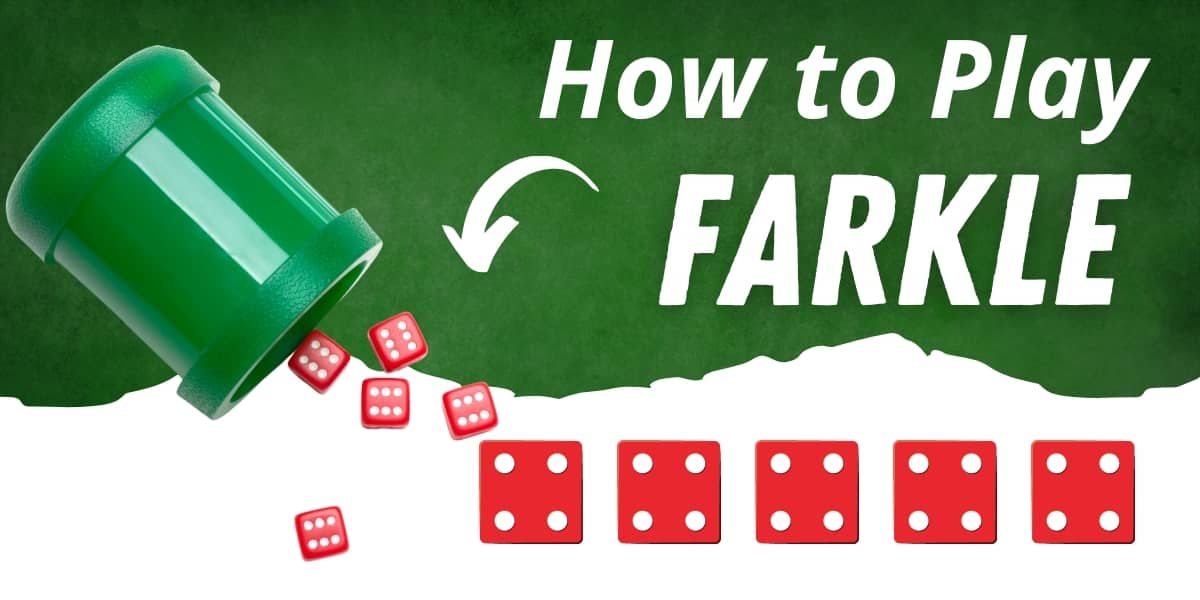 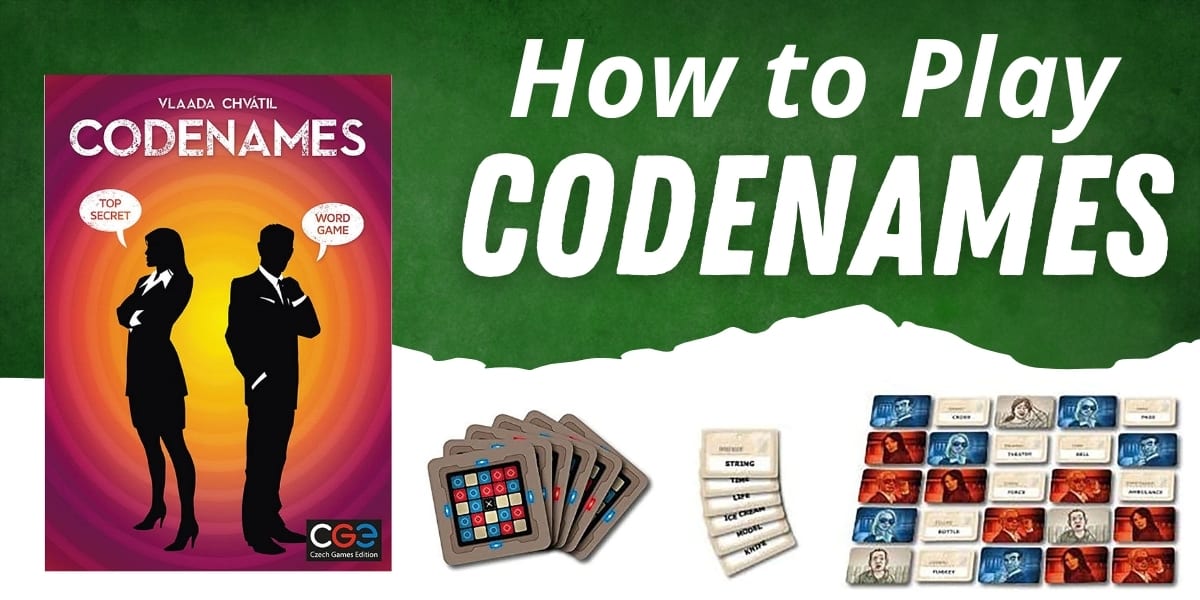 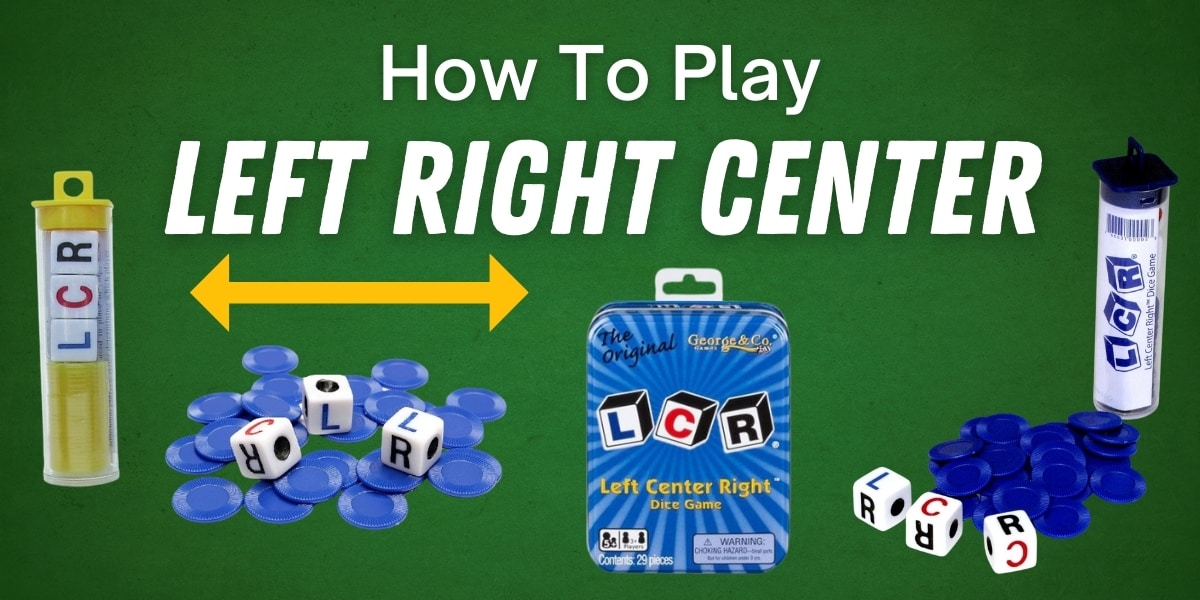 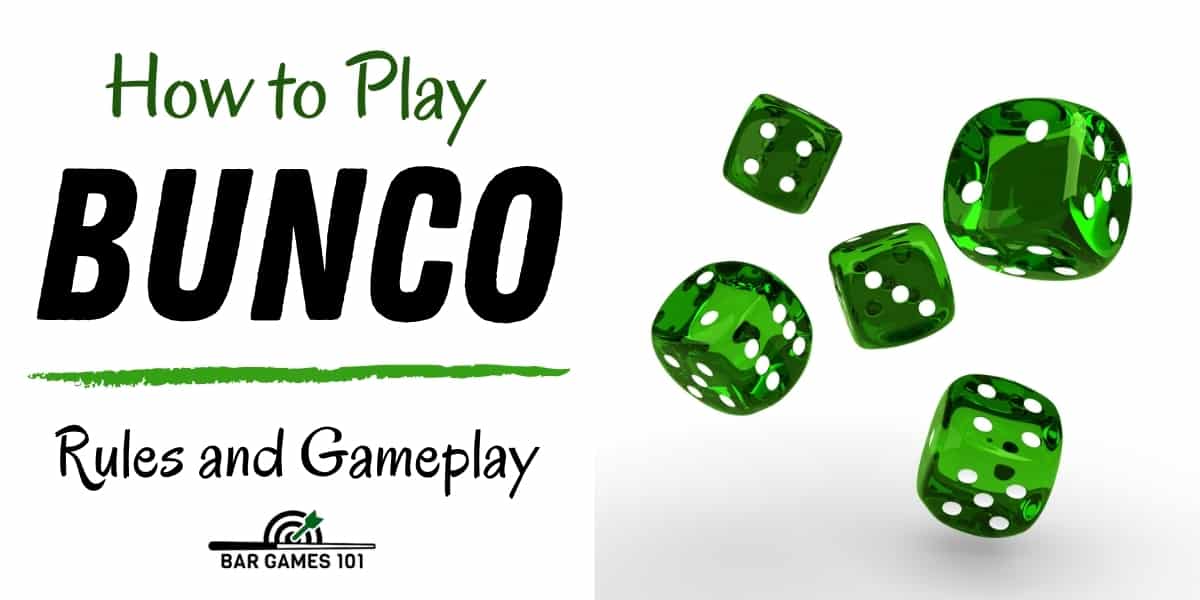