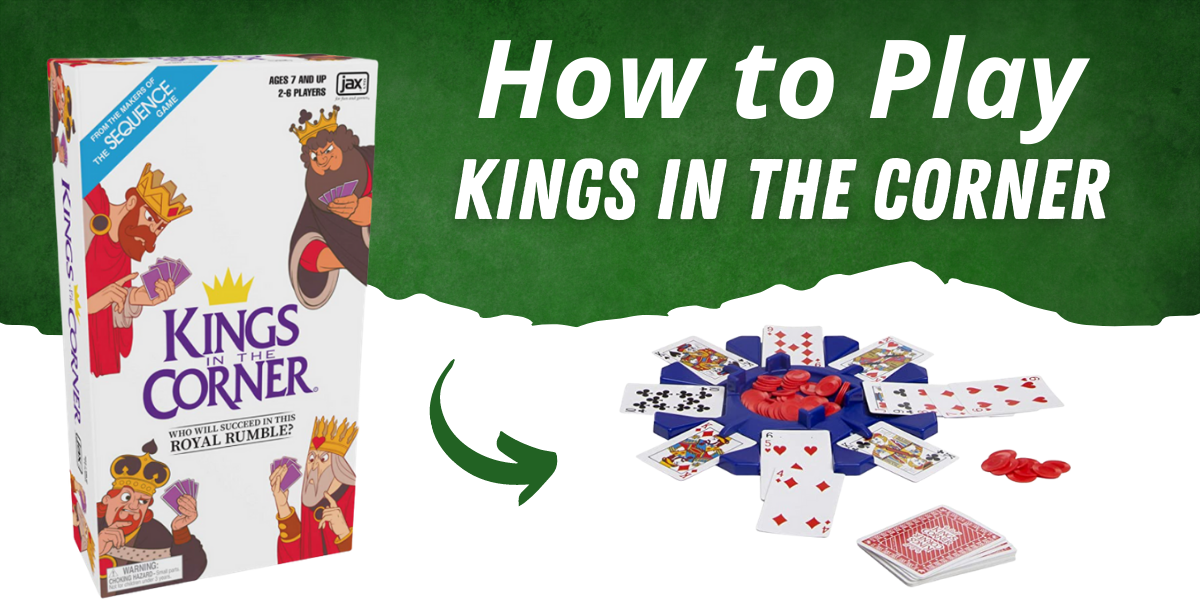 What is The Kings in The Corner Card Game?

Kings in The Corner go by many different names, including King’s Corner, Spider, and Kings Around. There are also several different rule variants. In this guide, we’ll be looking at the most commonly used traditional rules.

Kings in The Corner is a solitaire-style game. Many people think of it as a multiplayer version of Solitaire. So, if you are a keen Solitaire player, you’ll likely get to grips with this game quite easily.

The game (it’s believed) originated in the early 1900s. Still, like many classic card games, its history is difficult to decipher fully. But we do know how to play it, which is the important part. It uses a 52-card deck, so the Joker cards aren’t used.

Players are tasked with getting rid of cards from their hands as quickly as possible. However, you can only place cards in a particular order. We’ll talk more about how you play Kings in The Corner below. But before that, let’s look at what you need to play.

Like we mentioned earlier, Kings in The Corner is played with a standard 52-card deck. Any deck of playing cards will do, but we recommend sticking to a basic set design-wise. This is because the suits are vital in Kings in The Corner.

So, you’ll need them to be easily identifiable to each player. We recommend these cards from Jax. But any set of standard playing cards should be fine. Before we discuss the rules and gameplay, let’s take a quick look at how the cards are used. 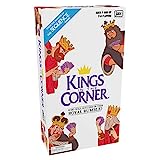 But the suits are also important in Kings in The Corner. For a card to be played correctly, it must be the opposite color as well. So, to use our example earlier, a black 8 can only be placed over a red 9. We’ll talk more about how you play your cards in the gameplay section below.

Kings in The Corner Rules and Gameplay

Kings In The Corner’s aim is straightforward, be the first player to play all your cards! You can play cards by putting them on one of the piles in the center. However, one can only play cards in descending order by their rank and be of the opposite color.

Kings in The Corner isn’t an overly complicated game. But one area where many people struggle is the setup. To begin with, one player should shuffle the deck carefully and then deal with each player’s 7 cards.

The player to the left of the dealer goes first. Before placing any cards down, they must take a single card from the stockpile. Once they have done this, they can begin playing their cards. They can place cards across any of the stockpiles and play cards in a sequence as well.

However, remember for a play to be valid. It will need to follow the descending rank order and be of the opposite color. The other players should observe to make sure these rules are being followed.

If you have a King card, you can place it at one of the 4 corners of the foundation piles to begin a new pile. Once a new pile has been started, other players can use it as well. Foundation piles can also be moved to another pile.

This is rare, but if one pile has the correct sequence to be placed over another, it can be moved to finish it. This means another pile can then be started in the space. A player can start this new pile with any card.

Play continues following this pattern till one player has managed to play all their cards. Once this is done, the round finishes for all players.

If you are short for time (or prefer shorter games), then Kings in The Corner can make a great single-round game. However, it can be played for longer as well. If you want to play for longer, make sure you have a way to keep score.

Now under traditional rules, you will want to be the player with the lowest score to win. Points are awarded for every card a player has left in their hand. If someone plays all their cards and has 3 cards left, you score 3 points.

However, if you have a King left in your hand, you score an additional 10 points. Once a player has scored 25 points (or another agreed-upon amount), the game ends, and you tally up the scores. The player with the lowest score wins.

Kings in The Corner – Multiplayer Solitaire!

Kings in The Corner is a fun multiplayer card game with a surprising amount of strategy involved. It’s a great game for friends and family and can even make a fun pub game as well; As long as you have enough space to set it up! 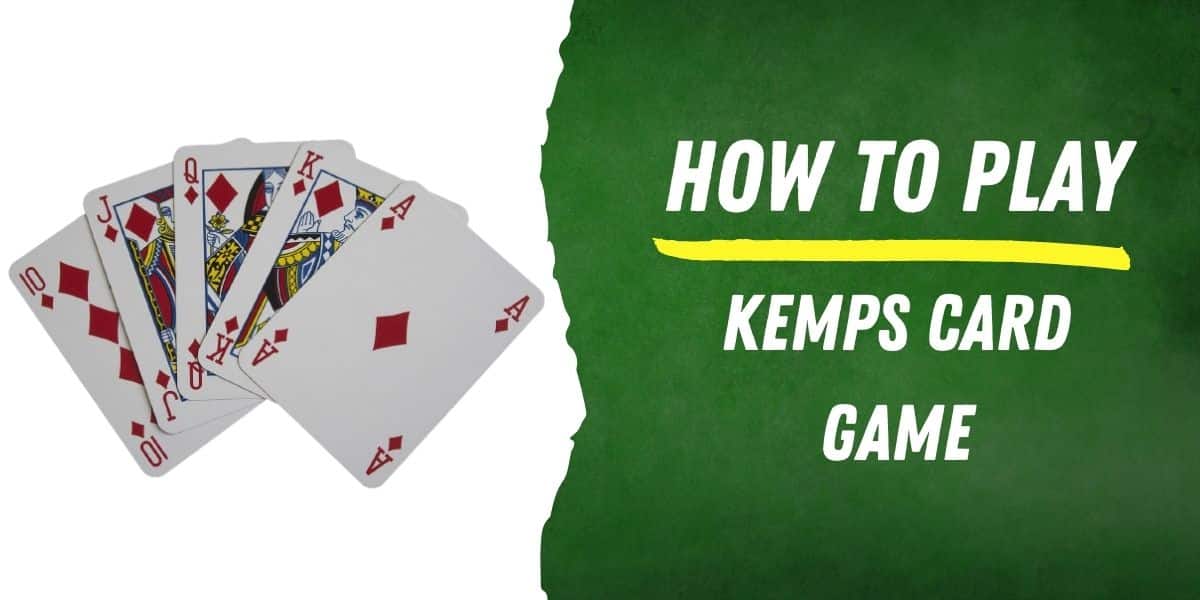 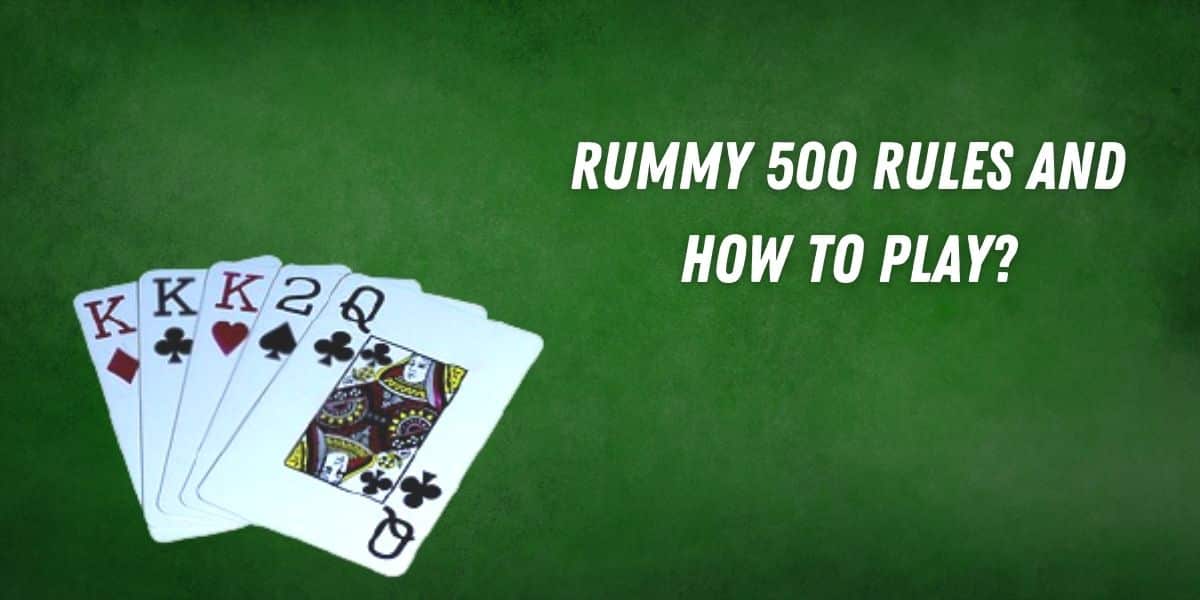