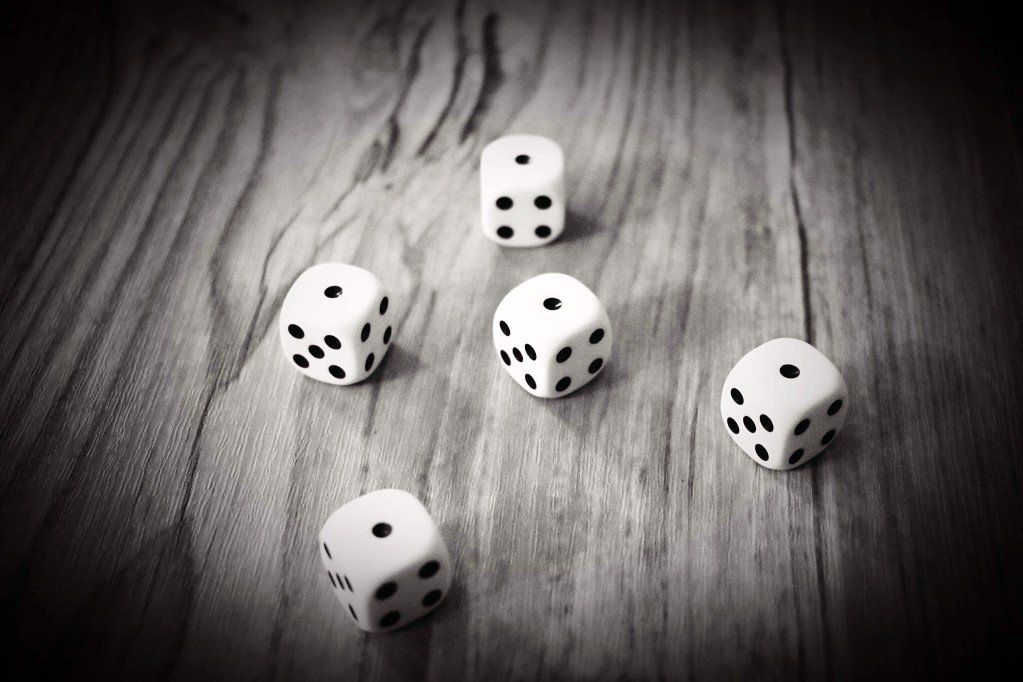 Wondering how to play Yahtzee? You’ve come to the right place.

Yahtzee is one of the best-known dice rolling games in the world.

It’s a fantastic way to break the ice on game night and get people laughing and having fun together in no time.

However, while Yahtzee has been around for quite some time (since 1956), there are still people who don’t know how to play this traditional game.

We’ve put together this easy-to-follow guide on how to play Yahtzee to get you started.

To play this game, you’ll need: 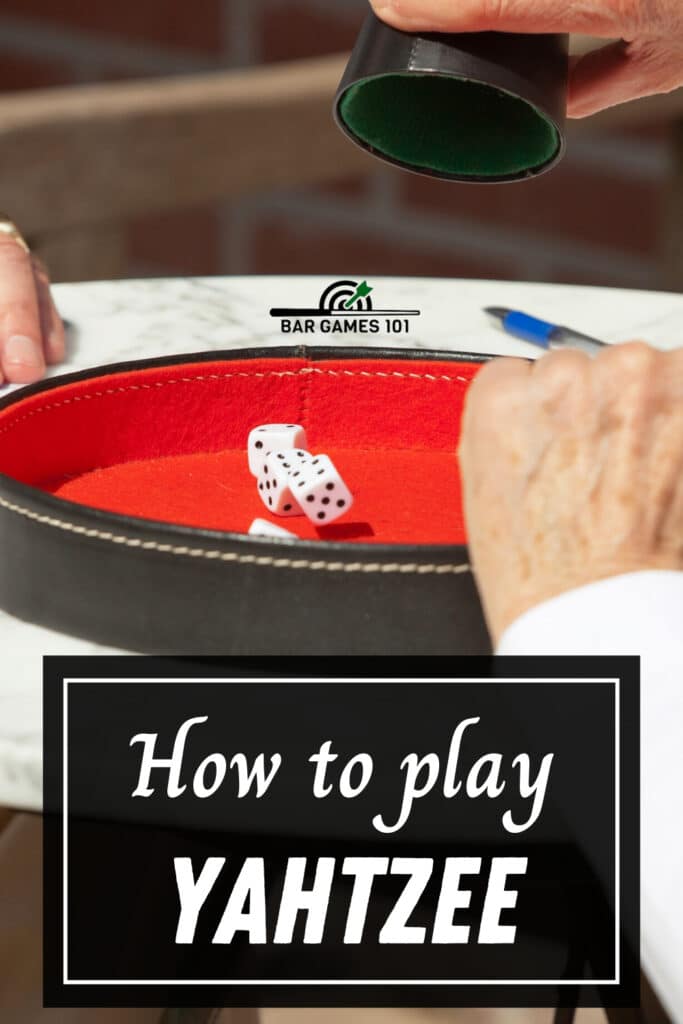 Each person rolls a series of five dice to determine who is going to go first. The person with the highest cumulative number wins.

When it’s your turn to play, you’ll be able to roll the dice up to 3 times, choosing which dice you want to re-roll or keep the same.

You’ll also be able to interrupt your turn at any time before the third roll, but you’ll have to fill a number in your scorecard by the end of your turn.

Once each player finishes their turn by writing something on the scorecard, the next person takes their turn.

The cycle continues until everyone has filled all 13 boxes on their scorecard, and a final point tally has been taken.

The person with the highest score is the winner.

The Scorecard: Upper and Lower Sections

A typical Yahtzee scorecard features 13 boxes divided into an upper and lower section.

The upper section contains boxes scored by adding together the total dice that match the box. You get one box for each number from one to six. For instance, if a player rolled four fives, then the score would be marked as “20” in the fives box.

The lower section of the scorecard contains a series of combinations based on poker themes, each with a specific point value.

The difference in this section is that the score for certain combinations can fall into categories like 3 of a kind, full house, or chance.

How to Win Yahtzee 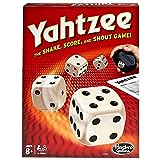 The goal of Yahtzee is straightforward enough.

You’re trying to get 12 different combinations out of the five dice, and you get a specific number of points for each of the combinations that you roll.

Each combination has its own slot on the scorecard, and the aim is to fill each slot with the maximum number of points allowed for your combination.

Winning Yahtzee relies on a combination of strategy, and skilled rolling.

You’ll have up to three rolls on each of your turns to help you get the combination that you want, and you can also choose to keep as many dice as you like from each roll.

This is why Yahtzee is often compared to poker.

If, on your first turn, you roll three 3s, a 6 and a 2, you might decide that you want to keep the three 3s, and re-roll the other two dice.

If you roll on the second go and get another 3, you’d roll the final dice to try and get your last three and claim “Yahtzee”.

Getting the full selection of 5 3s will give you a total score of 15 to add to the “3” section on your scorecard.

If you’d rather score for a four of a kind, using the rules on the lower section of the card, you could add up the total value of your dice, even if you got a 2 on your last roll, to give you a 14.

There’s also a “chance” slot on your scorecard.

If you decided to keep the 2 and the 6 that you got from your first roll, and you decide to go for a straight, then you don’t hit the combination you were looking for, you can enter the total point value of all of your numbers at the end into the chance box.

If you’re running out of time and you’re struggling to score for the boxes that you have left, or you don’t want to use up a high-scoring box with a bad roll, you can enter a zero into certain boxes too.

This is where the strategy part comes into Yahtzee, as you’ll need to decide when to keep or sacrifice a box.

In the upper section of the scorecard, you’ll be able to add the total of the dice that applies to the number that you want to record your score for.

If you roll 4 threes and want to use this in the upper section for the number 3, you would get 12 points.

The lower section of the score card has different rules for different categories.

If you roll a four-of-a-kind or a three-of-a-kind your score will be the sum of all the dice, including the ones that aren’t contained in your 3 or 4 of a kind.

A small straight – 4 dice in order, is worth 30 points, while a large straight is worth 40 points (5 dice in order). If you get a Yahtzee (all of the same dice) then you can get 50 points. Point scores for each section include:

There are a few special rules that you can add to your game of Yahtzee if you’re ready to experiment.

For instance, you can give everyone an additional 100 points for every additional Yahtzee they score after the first one.

Joker rules are a special exception for scoring for additional Yahtzee’s when you’ve already filled out the Yahtzee option on your scorecard.

If you have an open space in the upper section of the Yahtzee scorecard, you can add the total sum of the dice.

If the top section is already filled out, you can fill in the lower part starting with three of a kind and four of a kind options.

There’s one final rule to keep in mind when you’re playing Yahtzee – and that’s to yell Yahtzee when you score five dice of the same value.

Half of the fun of the game is shouting out the title when you roll a fantastic combination.

Although some people don’t force this rule, it’s a great way to open people up and have some more fun when you’re playing the game. 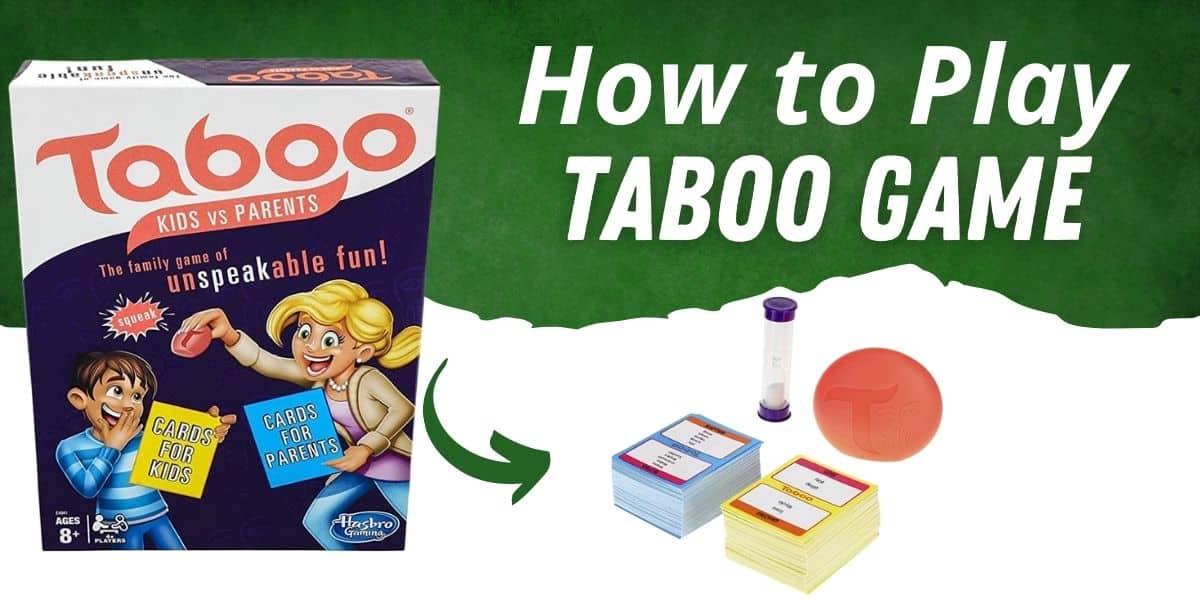 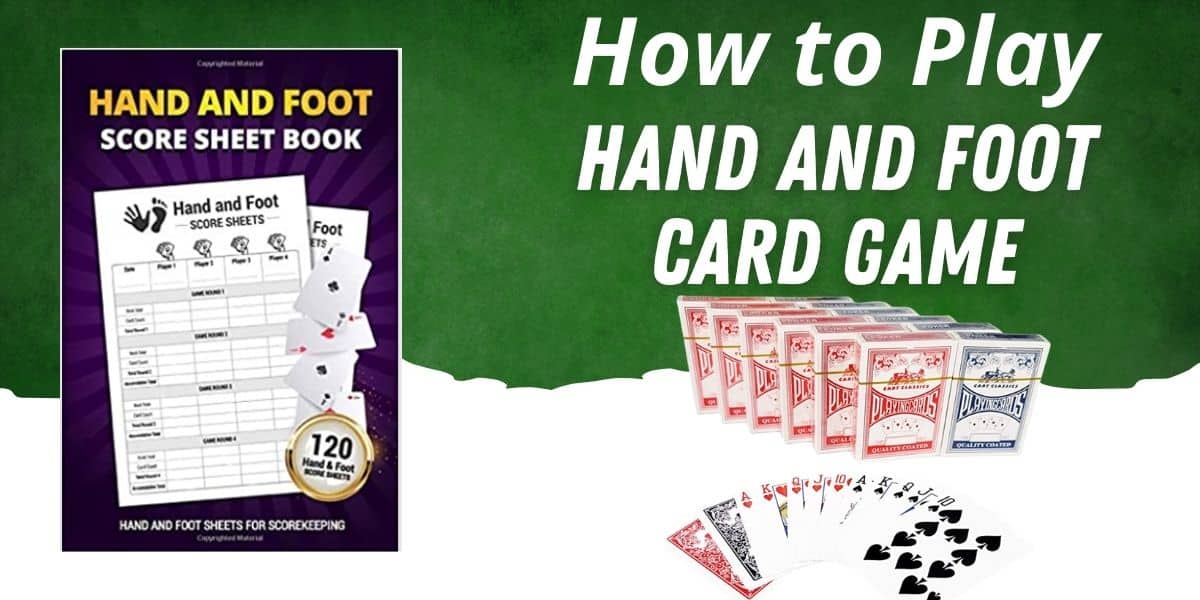 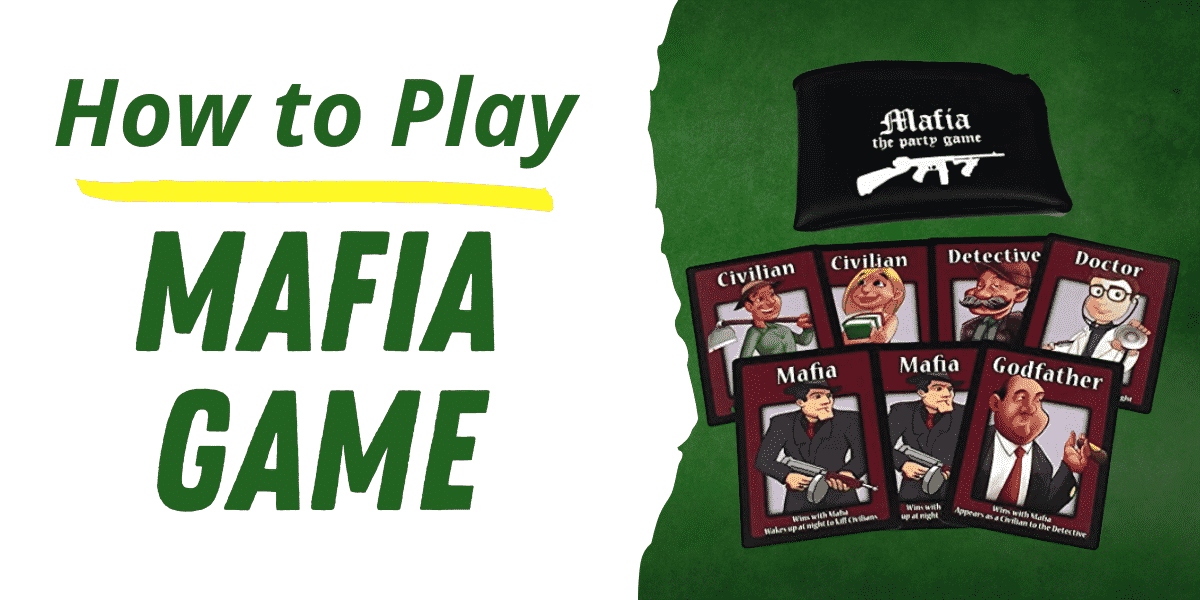 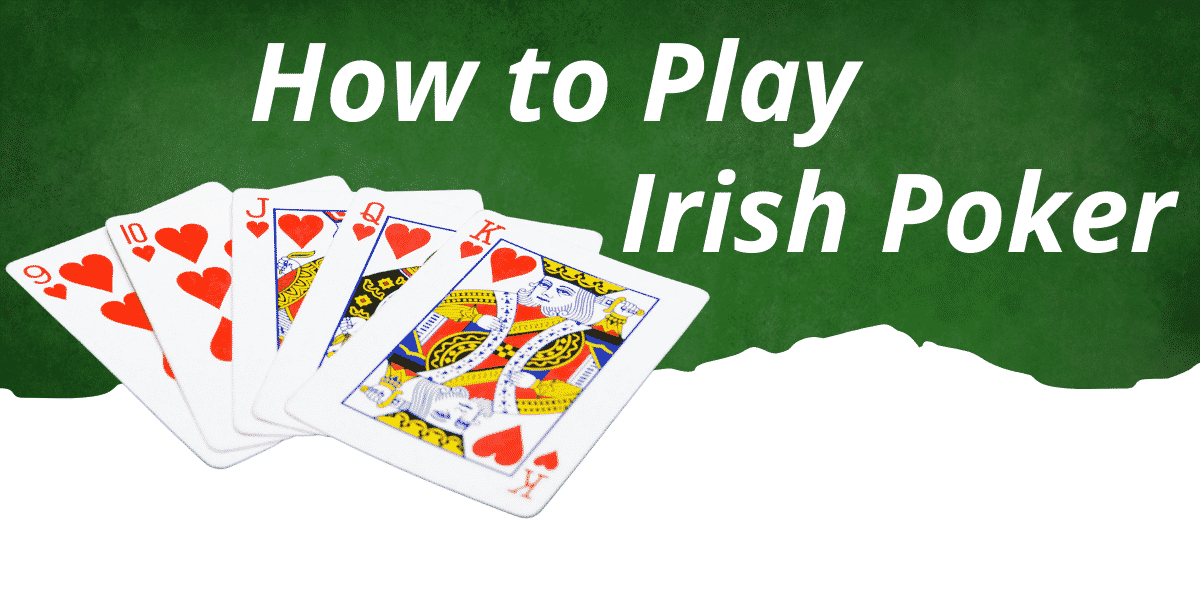 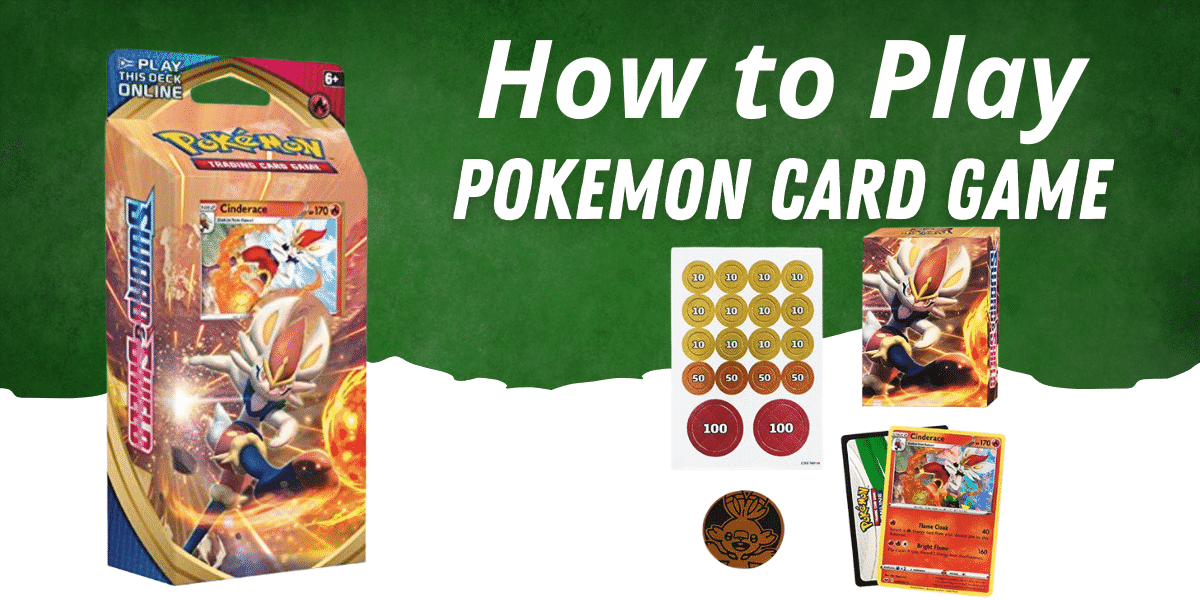 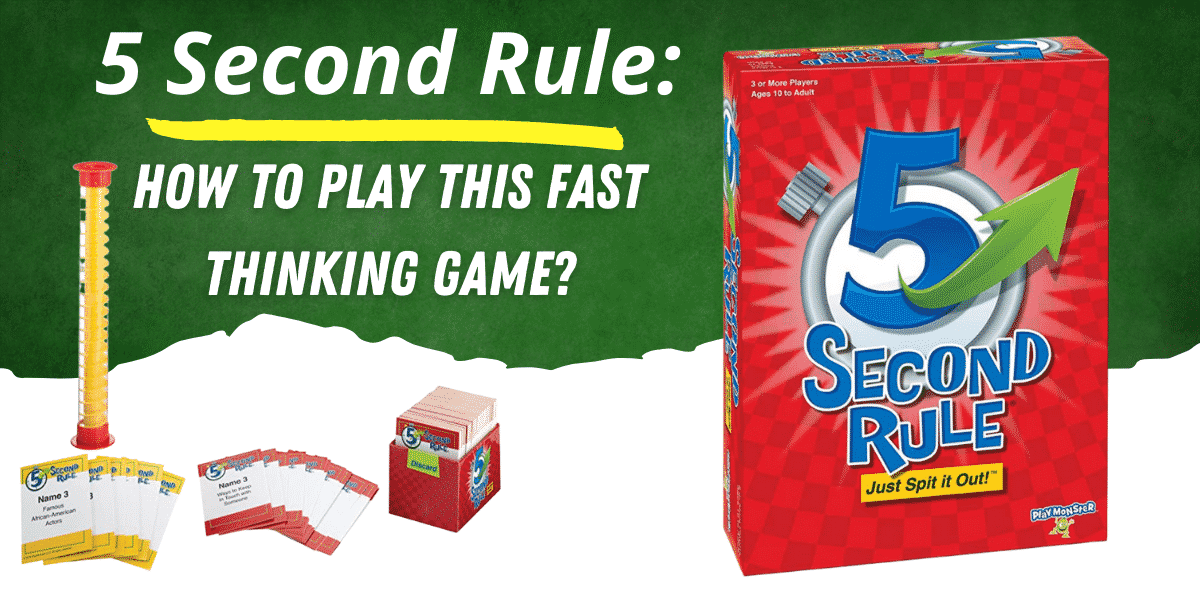