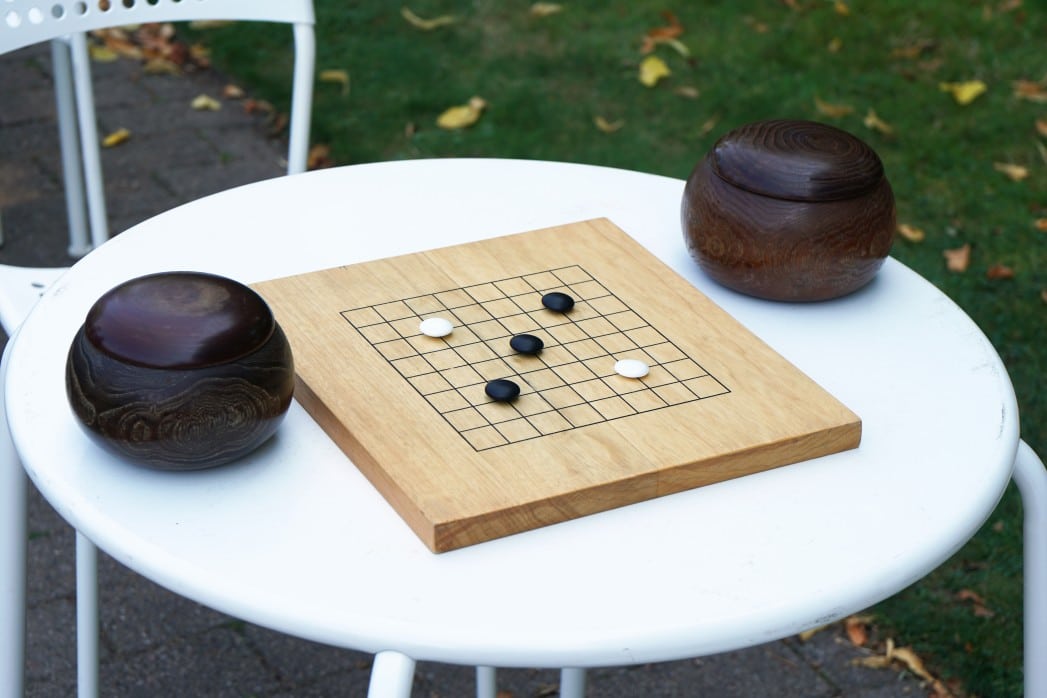 On first glance, Go appears deceptively simple. All that is required to play this most ancient of board games, after all, is a board, some stones, and two players. The rules, upon first glance, seem basic.

But Go’s simplicity hides a strategic depth unmatched by almost any other board game there is. It takes years to truly master a game like Go, so read on to get started with your journey towards true Go mastery. 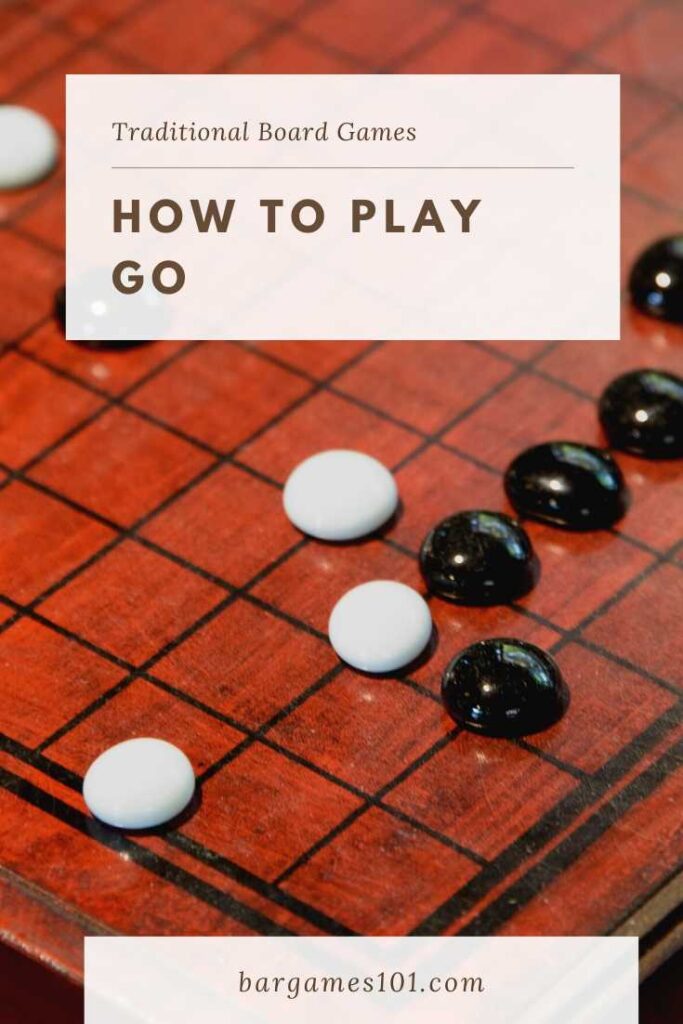 How to Play Go: A Game With a Legacy

With a history stretching back more than four thousand years, Go is a game that is almost as old as human civilization.

First appearing in China, where it is called “weiqi“, Go spread outside of China’s borders when it started to gain popularity in Japan 1,500 years ago.

In the centuries since then, Go’s addictive blend of depth and simplicity has made it a hit all over the world. Today, Go masters are ranked with dans, much like martial artists.

Minutes to Learn, A Lifetime to Master

A lot of people have described Go as the Eastern equivalent of chess. Both games have a long, storied history, high level competitions between peerless grand masters, and a limitless variety and depth of strategic options for play.

Like chess, Go requires not only an understanding of the rules of play, but also of one’s opponent. The ability to think tactically, and predict your opponent’s reactions and strategies, is key to mastering Go.

But there is one key area in which Go has a clear advantage over its western cousin.

While chess masters from all corners have seen defeat at the hands of complex artificial intelligences, Go remains one of the few strategic, competitive games where human masters reliably beat computers.

Related: Learn how to play Mancala

The Rules of Go

At its most fundamental level, Go is a game about surrounding. Indeed, one of the meanings of the ‘wei’ character in its Chinese name means “to surround.”

This basic philosophy, of placing stones in an attempt to capture territory, might seem simple in theory. In practice, it is anything but.

If there’s one constant about playing Go, it’s that there’s always more to learn, whether you’re an amateur setting out to play your first game, or an expert looking to transition to true mastery.

It never hurts to brush up on some more advanced play strategies. So if you think you’re really ready to go, make sure to check out part two of How to Play Go, where we’ll discuss the inside knowledge you’ll need to get to the next level of play.