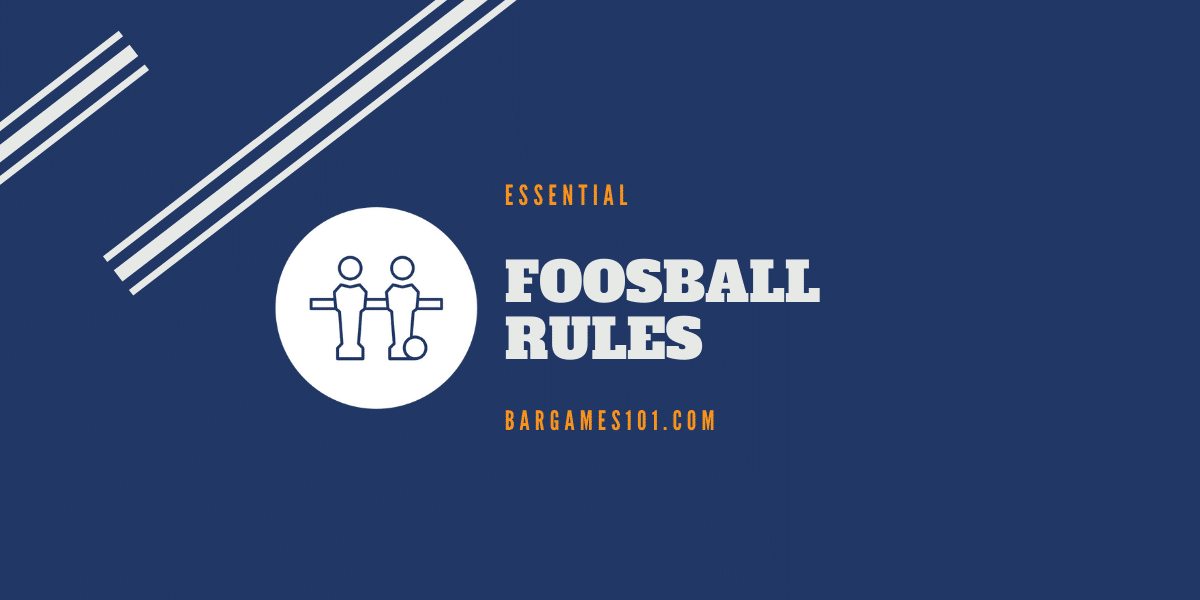 If you’re playing a game of foosball with your friends, these are the foosball rules you need to know.

We’ve adapted these rules from the official USTSA rules. The official rules of foosball are intended for tournament play, so they can seem a little complex and strict for the majority of players.

Feel free to use these instead, but you can always refer to the official rules for clarification.

9 Foosball Rules You Should Know

Also, you can always modify these foosball rules and make your own house rules to govern games played at your home or establishment.

Learn more fun facts about foosball and review our tips to improve your game. 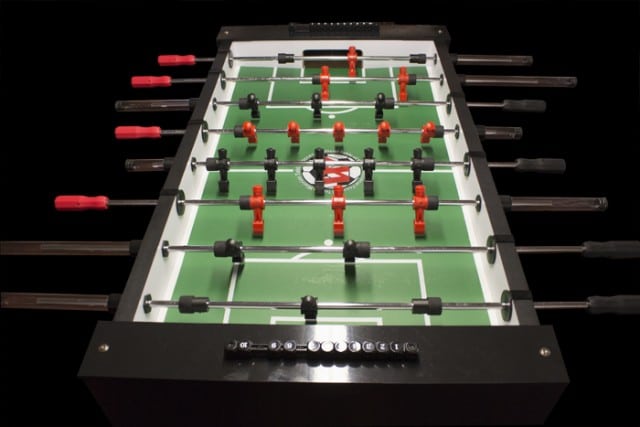 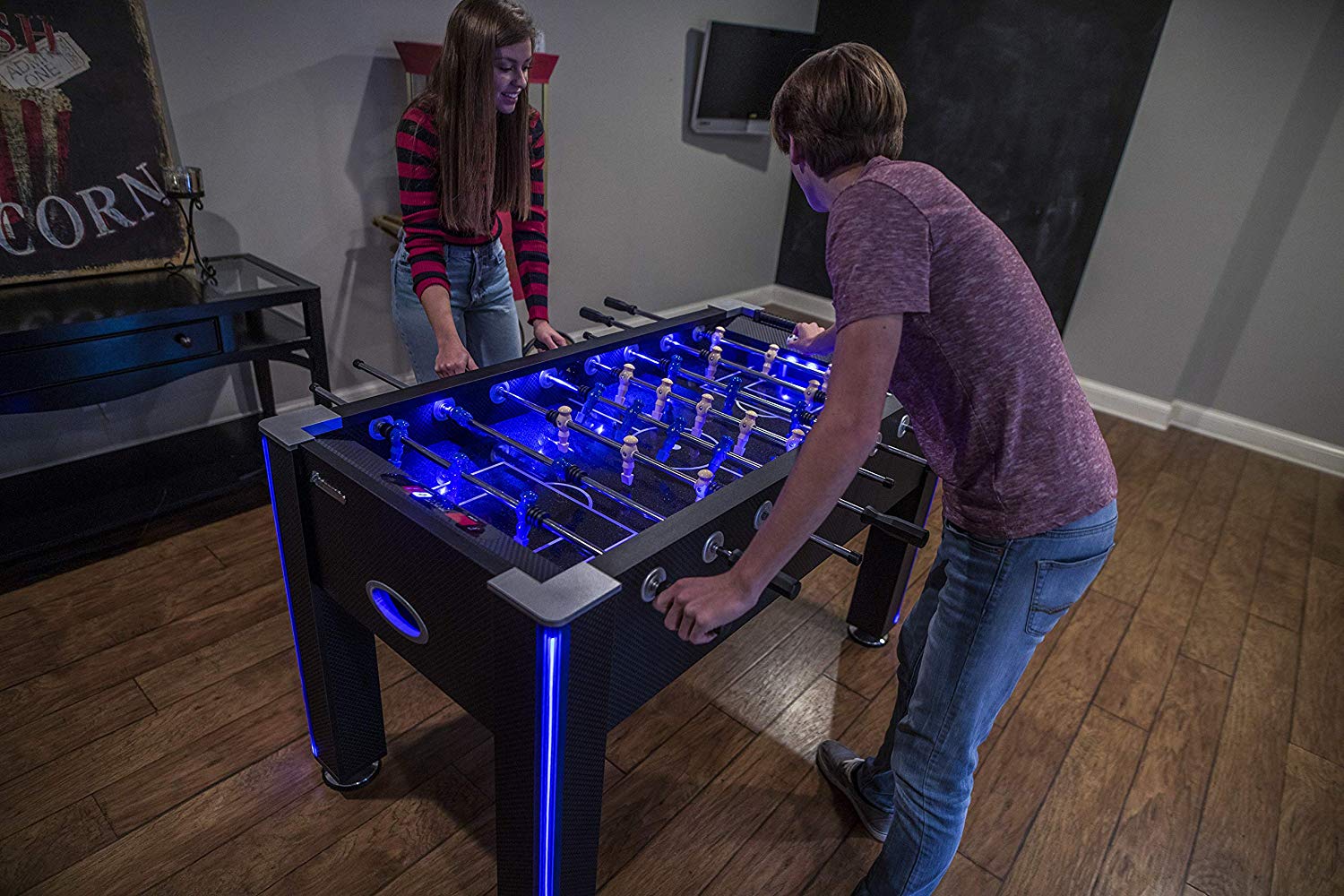 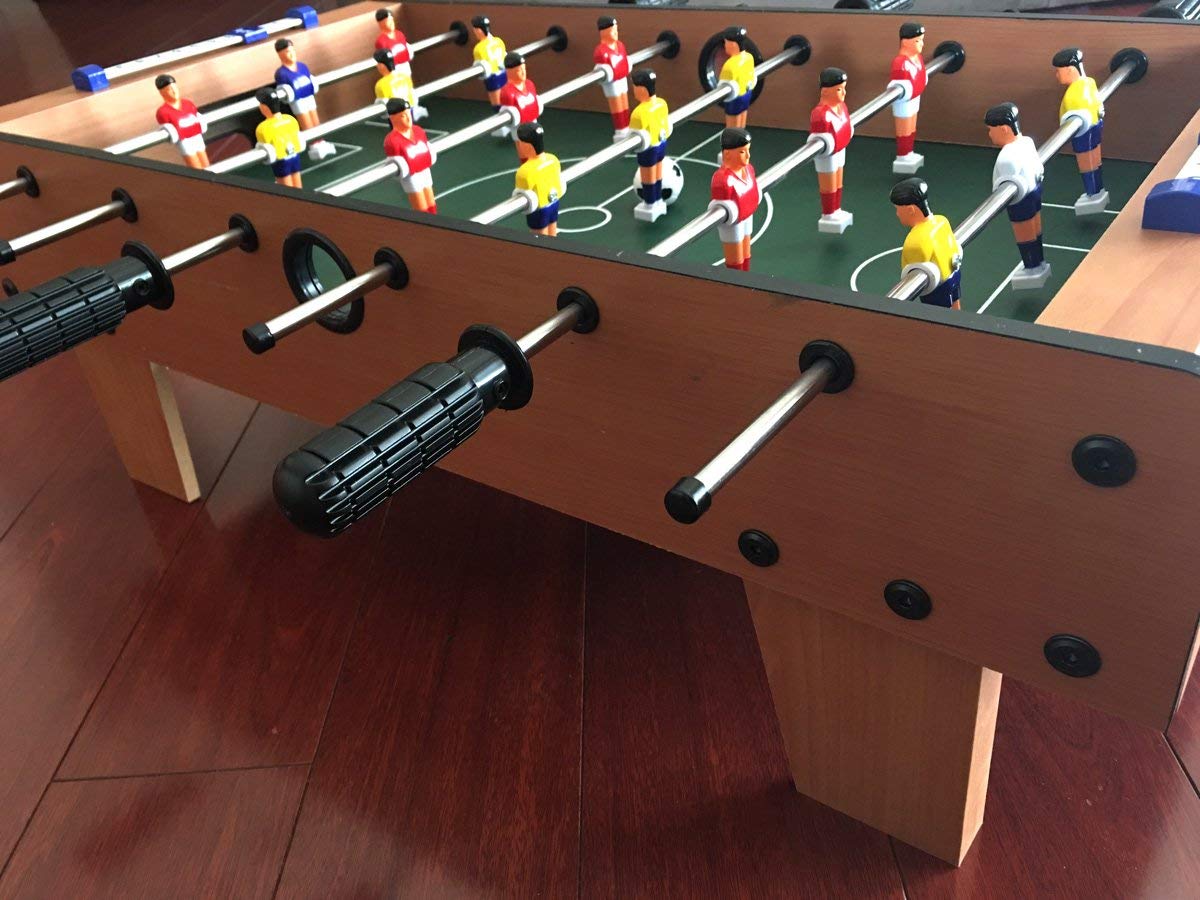